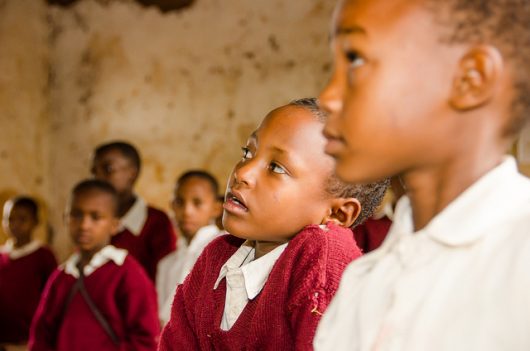 Tanzania, officially the United Republic of Tanzania, is a country in Eastern Africa that is home to natural wonders like Mount Kilimanjaro and Lake Victoria. Although the country is rich in natural resources, poverty in Tanzania persists.

10 Important Facts about Poverty in Tanzania

While improvements have been made in reducing poverty in Tanzania, much of the population still suffers from malnutrition and poor living conditions. Continuing to strengthen the economy through initiatives such as cash transfer and family planning programs could help further reduce poverty in Tanzania.

Healthcare in LebanonPoverty in Thailand
Scroll to top