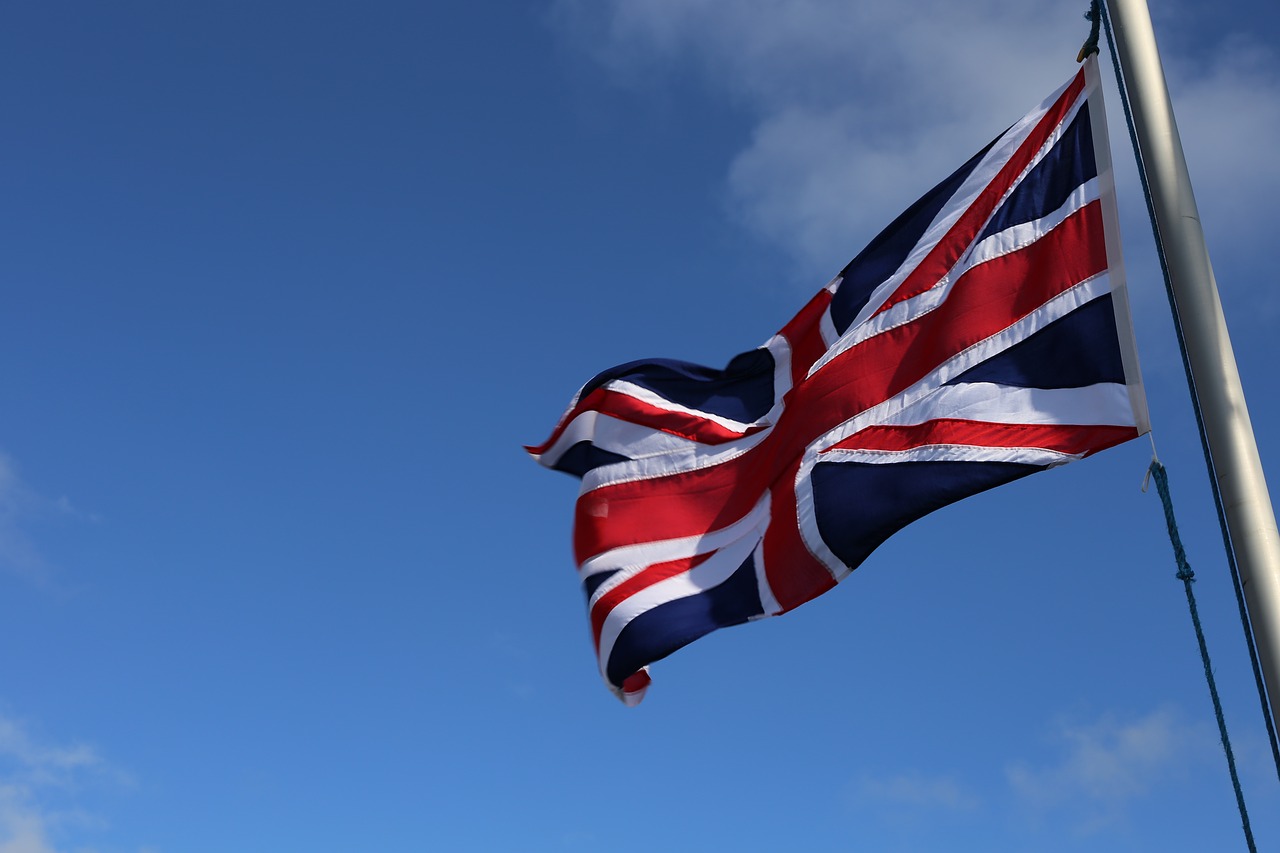 As one of the most economically developed countries in the world, the U.K. plays a tremendous role in global prosperity. In 2017, the United Kingdom’s gross domestic product per capita was $39,953.60. Here are the top five facts about U.K. foreign aid.

Overall, the U.K. should be proud of its contributions. These top five facts about U.K. foreign aid demonstrate the nation has contributed billions of pounds to reducing global poverty. For the future of society, may the U.K. continue to grow and prosper, deepening its stance against global poverty.

An Update on HIV/AIDS in Tanzania Project HOPE: Improving Maternal and Neonatal Health in Sierra Leone
Scroll to top