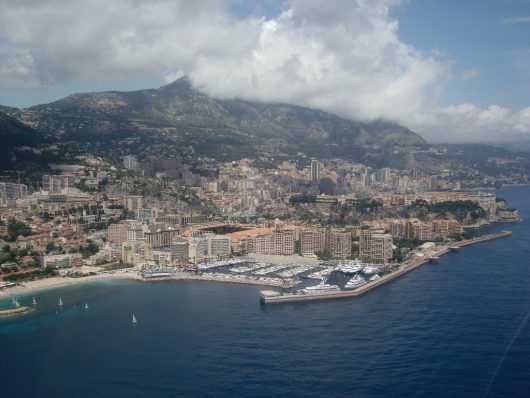 Monaco is a country located on the southern coast of France, near the border with Italy. It is a primarily French-speaking country, and is best known for its casinos and high standard of living. Monaco has a population of about 30,645 people, with more than 55 percent of the population made up of immigrants.

The Principality of Monaco, its formal name, remains close with France, even down to the legal and educational system. Monaco has a 99 percent literacy rate and a course syllabus that is identical to France’s. Education in Monaco consists of four public schools and two secondary schools and is required for all children in Monaco between the ages of six and 16. During this stage of education in Monaco, students receive high-quality instruction, as there are small classes, a focus on sports and language and options for individual needs and aptitudes.

From secondary school, students can choose to go on to higher education. There are two higher education schools in Monaco, the Lycée Albert 1er, which emphasizes secretarial studies and accounting, and the Lycée Technique et Hôtelier de Monte-Carlo, which focuses on hotel management and hospitality, business, and specialized education. Both of these schools are optional for those who want to further their education.

The focus on education in Monaco is closely linked to France’s education system and benefits from the stability of the principality’s economy, as it is efficient and geared for the workforce. The schools in Monaco are under contract and are approved as French educational establishments, which follow the same timetables, teaching programs and tests as those set by the French national educational authority. Education in Monaco serves a practical purpose, as its economic interests have a direct impact on the principality’s curriculum, thus boosting the economic stability of the principality.