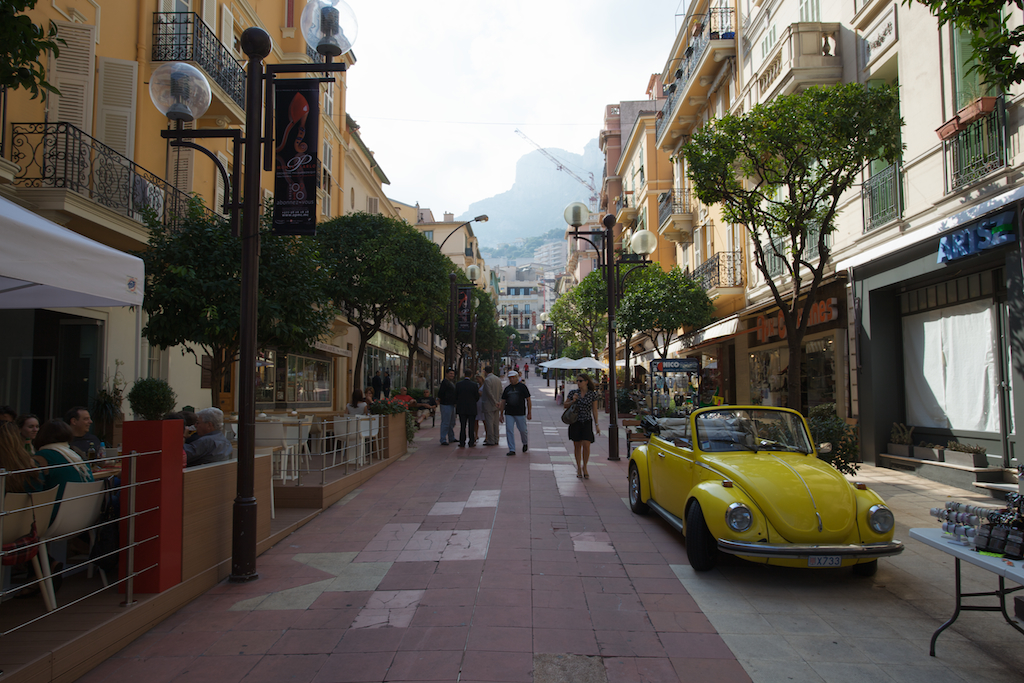 Monaco, a small sovereign principality on the French Mediterranean coastline, is famous for its exceptional beauty, mild climate, and wealth. France surrounds Monaco on three sides and the Mediterranean Sea surrounds the other. Monaco is just 10 miles from the northern border of Italy. Monte Carlo, the state’s main district, is a popular luxury tourist destination and home to high-profile cultural staples like the Formula One Monaco Grand Prix, the Hotel de Paris and the Casino de Monte-Carlo. The principality is the second smallest independent state in the world after the Vatican and roughly the size of New York City’s Central Park. Home to about 39,000 people, Monaco is one of the richest nations in the world.

Monaco’s paradisal and business-friendly reputation attracts money from all over the world, causing its economy and residents to prosper. As a result, the living conditions in Monaco are unparalleled, and poverty is nonexistent in the state. A mix of political stability, low unemployment, low crime, high-quality health care and government assistance programs maintain Monaco’s high standard of living. As long as these aspects of Monaco endure, the phenomenal living conditions in Monaco should persist.