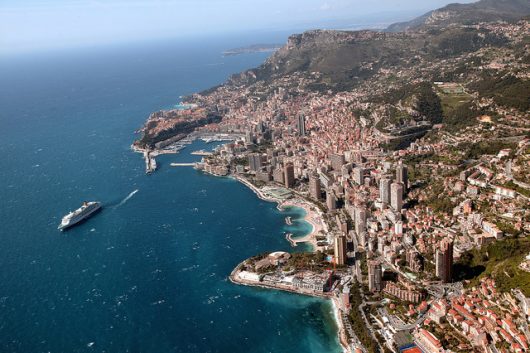 According to the U.S. Department of State’s 2015 human rights report, there have been no recent outstanding abuses of human rights in Monaco.

The country is governed by a sovereign prince, and legislative acts are conducted by the prince and the popularly elected National Council. Elections in 2013 were accepted by international organizations as free and fair.

Despite meeting its commitment to the protection of citizens human rights, there continues to be some pressure to further protect human rights in Monaco in the following areas:

In 2015, the Department of State reported instances of prisoner mistreatment in the country. There is one single detention center in Monaco, in which detainees have been reported to not be given enough time in the sunlight and outdoor exercise. Monaco’s government has allowed independent human rights observers, such as the Council of Europe’s European Committee for the Prevention of Torture (CPT), to continue to monitor the situation. The CPT regularly schedules visits to the detention center.

Additionally, much can still be done to strengthen human rights in Monaco, especially for children and people with disabilities, which the council of Europe’s commissioner for human rights acknowledged after his visit to Monaco at the beginning of the year.

The Office of the High Commissioner, which was created for the protection of rights, liberties and for mediation, was urged to strengthen the legislation against all forms of discrimination in general. For example, Monaco is still in the process of ratifying the United Nations’ Convention on the Rights of Persons with Disabilities.

Other issues on the horizon for human rights in Monaco include the recent passing of a law on the preservation of national security. The law allows for Monaco authorities to undertake administrative surveillance using voice recordings. Since the enactment of this law in 2016, the Monaco police can monitor anybody presenting a threat or suspected of organized crime and terrorism.

The commissioner for human rights emphasized the use of effective democratic control when it comes to security surveillance during his visit. With proper legislation, the already good record of human rights in Monaco can only continue to improve in the future.