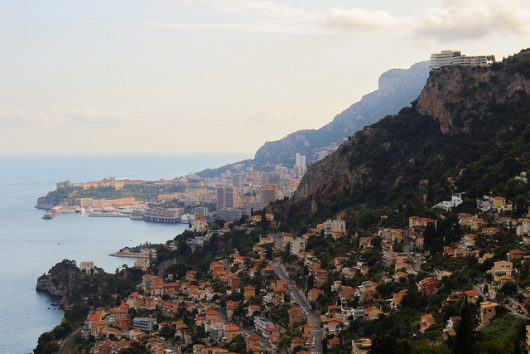 Inside France, right off the coast of the Mediterranean Sea lies the small city-state of Monaco. With just about 38,000 people inhabiting an area less than one square mile, it is the second smallest country in the world. Though Monaco is no bigger than a typical city, the education in Monaco is widely available — as the literacy rate in the country sits at 99 percent.

The University of Monaco was established in 1986 and is particularly distinguished for its Masters of Business Administration program. Their MBA has ranked as 91 in The Economist’s Top Full-Time MBA Programs. They were also ranked 4 out of 5 stars by Eduniversal Business School Rankings.

In Monaco schools, English is taught from the age of three. This is vital as the classes at the University of Monaco are taught in English. According to Hello Monaco — the leading news and information site on education in Monaco — religion is also taught in schools, though parents have the right to opt their children out of these lessons. The history and language of the land are taught as well.

The education in Monaco also offers a variety of scholarships and grants. The scholarships include study grants, foreign language development grants, and subsidies for school lunches. The subsidy is intended to help pupils’ parents or legal guardians with the cost of school meals. Though in order to obtain this subsidy, the parents need to be either widowed, divorced, be employed, or have at least three children living at home.

The education in Monoca is established and continues to offer its youth a variety of options to cultivate their future.