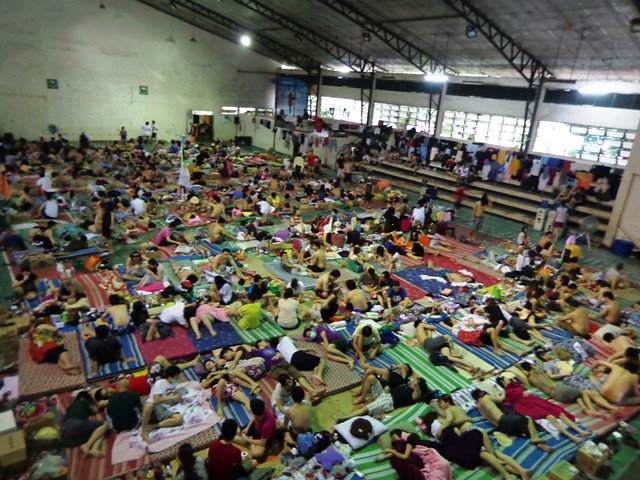 The Philippines Department of Health declared a national dengue fever epidemic. The southeast Asian nation is experiencing one of the worst outbreaks of the disease in years with over 160,000 cases this year. This is an increase of 97 percent from this time last year. The surge in cases has caused over 600 deaths, already doubling the amount from 2018.

What is Dengue Fever?

Dengue fever is spread by the Aedes mosquito that lives primarily in tropical and subtropical regions. Once bitten, it takes four to seven days before flu-like symptoms set in. These symptoms include headaches, joint and muscle pain, rash and fever. If left untreated, some severe cases can lead to dengue hemorrhagic fever or dengue shock syndrome, which can lead to death. The median age of those infected in the Philippines is 12 years old. Most of the deaths in the Philippines are children between the ages of 5 and 9.

There is no known cure for dengue fever, once infected a person can only manage the symptoms until they dissipate. This is done by keeping a patient well hydrated with IV fluids and the use of pain medications with acetaminophen. Dengvaxia, a vaccine for dengue was discovered in 2016 but it is currently not licensed in the Philippines.

With 1800 hospitals taking care of a population of over 108 million people, the Philippines struggles to deal with the rising cases of dengue fever. Of those hospitals in the Philippines, there are only 19 in the five regions that have been hit hardest by the epidemic. Southern Tagalog, Bicol Region, Western Visayas, Zamboanga Peninsula and Northern Mindanao are past the epidemic threshold. West Visayas, Zamboanga Peninsula and Bicol Region are also three of the poorest regions in the Philippines and struggle with the cost of care for its citizens.

Over the past 50 years, dengue fever cases rose, according to the World Health Organization(WHO). In the past five years, there have been over 200,000 cases of dengue fever in the Philippines. This includes just over 1000 deaths in that same time period. The country may exceed these numbers by the end of 2019 alone.

The European Union donated 100,000 euros in humanitarian aid to help treat those already infected and to help with prevention. These funds will help the Philippines Red Cross to provide emergency medical units, nurses and wards at hospitals specific to treating dengue fever in the Philippines. It is expected that this funding will benefit 300,000 people that are living in some of the poorer and infected areas.

The WHO and the government of the Philippines are currently taking the steps needed to prevent the increase in fatal cases. The government also tries to educate its citizens on what they need to do to prevent the Aedes mosquito from continuing to breed and how they can protect themselves. This includes cleanup efforts that help reduce the stagnant water areas where the mosquitoes breed. The WHO advised the people to wear insect repellant and long sleeve pants and shirts at all times. The organization also recommends fitting every bed and crib with mosquito nets to provide protection while sleeping.

Despite the ever-growing danger imposed, the fight continues around the world to protect and prevent dengue fever in the Philippines. Simple measures can be put into place at home and around communities that can minimize those who are infected and provide a safe and healthy environment.