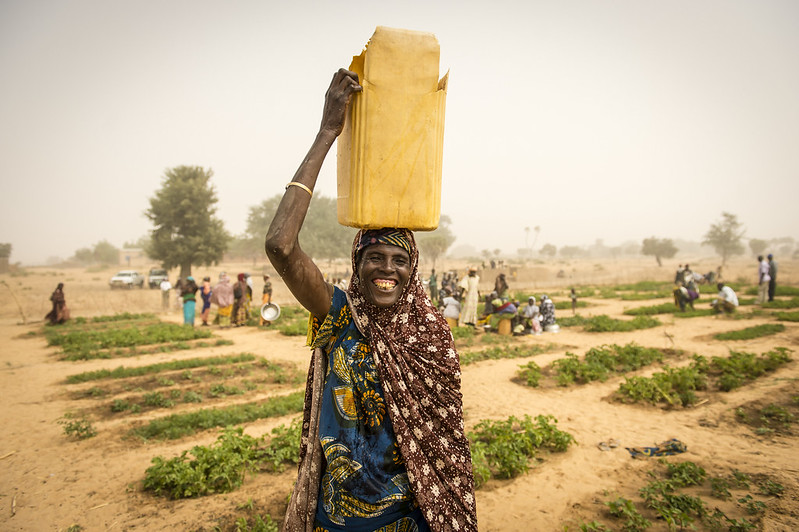 Life expectancy rates measure the overall mortality of a country in a given year, a statistic affected by countries’ poverty rates. There is a correlation between poor health and poverty that implies those in better socioeconomic classes will live longer, healthier lives than those in lower classes. With a poverty rate of approximately 44.1 percent in 2017, Niger, a landlocked country in Africa also has one of the lowest life expectancy rates in the world. Below are 10 facts about life expectancy in Niger, which explain the challenges the government faces to improve quality of life and the efforts being taken to prevent premature deaths.

10 Facts about Life Expectancy in Niger