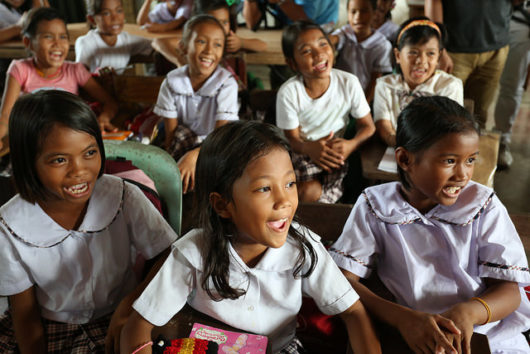 The Philippines is a country that is home to over 100 million people, all of which reside in more than 7,017 country’s islands.

As of late 2015, it was estimated that 21.6 percent of the population in the Philippines lives in poverty. This percentage has been reduced from 26.6 percent back in 2006, and many other changes have been made to improve the living conditions in the country. Other goals are also set to reduce the poverty number further. In the text below, these goals and changes are described.

Top 10 Facts about Living Conditions in the Philippines

Poverty-reducing efforts have been made by the government to decrease the number of those that suffer from poverty in the Philippines.

In order to ensure the end to the vicious cycle, the country needs to consider education reform to better educate the youth of the country and keep them out of the corrections system.

They will also need to put an end to the feud in Mindanao if they have any hope in securing the funds to turn their poverty reduction dreams into a reality.