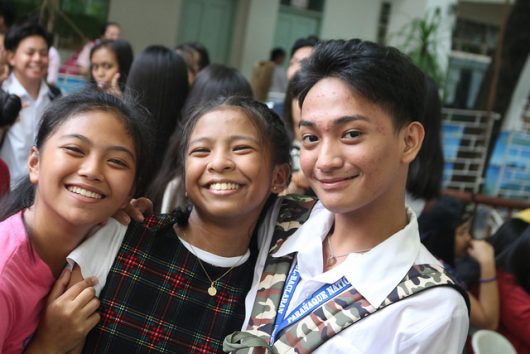 Poverty in the Philippines is more persistent than in other countries in Southeast Asia. Consisting of 7,641 islands, the Republic of the Philippines is a country located in the western Pacific Ocean. Despite a declining poverty rate in recent years, 21.6 percent of the country’s population still live below the national poverty line.

Rural areas in the Philippines show a poverty rate of 36 percent in comparison with the 13 percent of urban areas. However, urban poverty has also shown a steady increase in recent years, possibly due to the unemployed and low-income migrants who are unable to afford housing.

Other key contributors to the poverty rate include vulnerability to shocks and natural disasters, an underdeveloped agricultural sector, high population growth and moderate economic growth. Here are 10 facts about poverty in the Philippines, including the causes, outcomes and improvements.

10 Facts About Poverty in the Philippines

The Republic of the Philippines has made and continues to make improvements in poverty reduction. However, overpopulated urban areas and lack of economic opportunities for rural populations still create a need for more progress. The fact that such issues are receiving recognition from political leaders and various organizations is creating hope for the Philippines and its people.