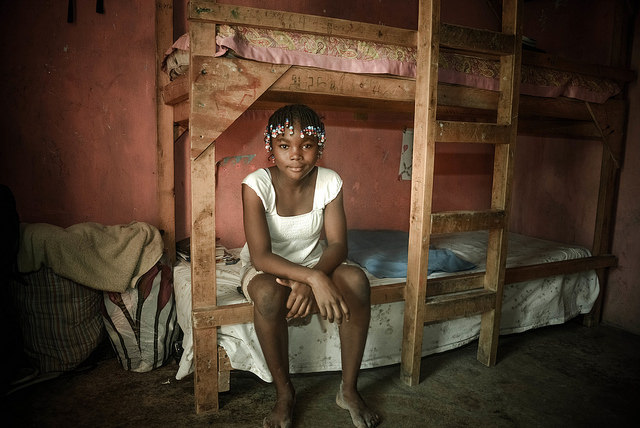 Haiti is the poorest country in the Western Hemisphere and one of the most poverty-stricken countries in the developing world. Despite this, the Trump Administration is abruptly ending the Temporary Protected Status for Haitians. The humanitarian program allowed about 59,000 Haitians to live and work in the U.S. since the 2010 earthquake which killed 150,000 people.

Haitians will be expected to leave the U.S. by July 2019 or face deportation. This is devastating news for Haitians who earn money in the U.S. to send to their families and for those receiving an education.

According to the World Bank, life expectancy for Haitians is only 57 years. Less than half of the population is literate and only about one child in five of secondary-school age actually attends secondary school.

Health conditions are poor and about one-fourth of the population has access to safe water. The population continues to grow at a high rate, estimated at almost 200,000 people per year, with the overwhelming majority living in extreme poverty.

Steps to be taken

There is clearly a lot of work to be done, but instead of abandoning Haitians when they need help the most, the U.S. needs to directly help with overturning their situation of dire poverty.

The Top 14 Facts about Malaria and its PreventionFighting Malaria Fights Poverty: Malaria Prevention in Ghana
Scroll to top