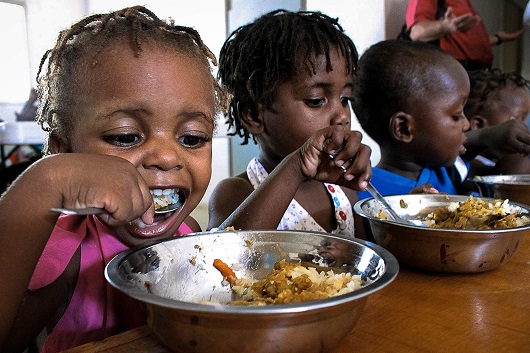 In 2010, Haiti was struck by what has been called the strongest earthquake since 1770. The 7.0 mW quake with aftershocks ranging from 4.2 to 5.9 affected at least three million people and increased poverty in Haiti. But in the last three years, the world at large has turned away from the struggle of the Haitian people to focus on newer problems. The fact remains, though, that aid is still needed. Below are leading facts you should know about poverty in Haiti.

Top 5 Facts About Poverty in Haiti

It is easy to put the continued suffering of Haiti out of one’s mind when other world disasters have since risen to the forefront, but that does not mean that Haiti stopped warranting the world’s attention. The earthquake may have happened almost four years ago, but the people there are still greatly in need of assistance and guidance.