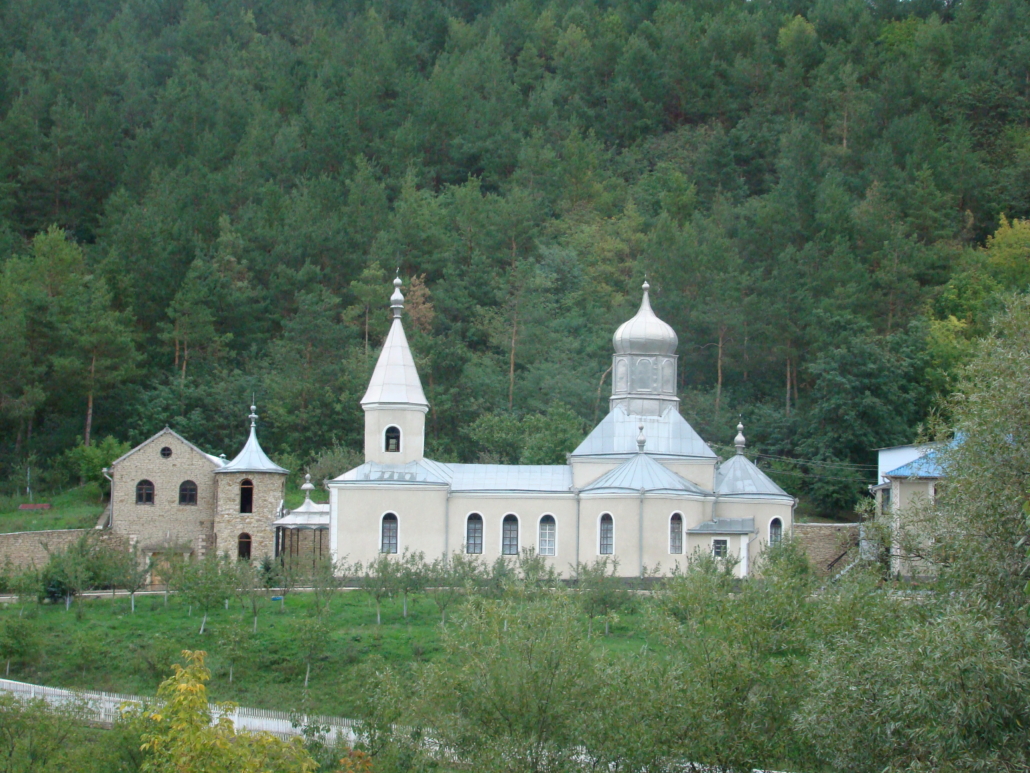 The Republic of Moldova, a small, post-Soviet landlocked country bordering Ukraine to the north and Romania to the south, currently grapples with issues of economic freedom. According to the Index of Economic Freedom, Moldova ranks as the 97th freest economy in the world with Russia at 98th and Burkina Faso at 96th. With 180 countries ranked, the Heritage Foundation categorizes Moldova as a mostly unfree economy. Credit access in Moldova suffers along with its corrupt economic and political culture, affecting the most at-risk individuals in the population.

A Shift Away From the Agricultural Sector

Farming and agriculture once made up the bulk of Moldova’s domestic economy with agriculture accounting for 42 percent of the Moldovan GPD in 2000, according to a multi-national case study including USAID. The CIA World Factbook cites that in 2017, Moldovan agriculture made up only 17.7 percent of the GDP while Services took up 62 percent. In just 19 years, the Moldovan economy has experienced a rapid change. Moldova is transferring from an agrarian economy into a service-based economy, but during this transition, farmers are being left behind and their credit access in Moldova is dismal.

Farmers face the unique challenge of navigating a banking system that is new for their country. Before the year 2000, the Moldovan state owned all agrarian land. A USAID report explains how 800,000 private farmers became landowners and suddenly needed additional financial resources, yet struggled to acquire them since the amounts requested were only a few hundred dollars each–unattractive investments for local banks. The banks refused to work with the burgeoning independent farmer sector, making credit access impossible for many who needed small loans to fund and improve their businesses.

Along with the difficulties of learning a new market system, Moldovan farmers also encounter immense corruption in both government and business. The World Bank reports in its Country Partnership Framework (CPF) that “a massive bank fraud in 2013-14 enabled by political interference…led to depreciation of the currency, inflation, financial destabilization and loss of investor confidence.” Those who have no credit access in Moldova also have lower chances of receiving investment from outside the country because the risk of investing in a corrupt country carries too much risk for international investors.

The World Bank CPF explains that “limited access, inefficiency and poor quality have contributed to social exclusion, persistent poverty and vulnerability to shocks, especially in rural areas.” Rural farmers cannot rely on either the state or the banks to offer much-needed investment, and therefore are left without a critical resource essential to operating a thriving business.

The World Bank currently sees transparency, accountability and corruption as the most pressing issues to the Moldovan economy. In an effort to stabilize the region and bring economic prosperity, the World Bank has ten active projects in Moldova. The organization cites three objectives: “strengthening the rule of law and accountability, improving access and quality of public services and enhancing the quality and relevance of education and training for job-relevant skills”. The objectives of The World Bank CPF, while broad, would allow for Moldovan farmers to either gain the credit access needed to operate their farms or expand into other sectors of the economy.

Three projects from The World Bank in particular help to solve the issue of credit access in Moldova. To help rural community members that wish to expand their horizons past farming, the World Bank has instituted the Moldova Education Reform Project, which gives out result-based specific loans to certain sectors of Moldovan education to improve the efficiency of the education sector and improve “the ministry of education’s capacity to monitor the reform”.

To help squash corruption and inefficiency, the World Bank also created the Tax Administration Modernization Project which reviews the Moldovan tax code to ensure an equal and comprehensive tax policy that supports the development of small businesses.

While credit access in Moldova is a complex issue, institutions like the World Bank that specialize in economic reform and recovery are getting involved in the country. Supporting institutions such as the World Bank helps the World’s poor help themselves by improving local economies and the governmental and business practices around them.