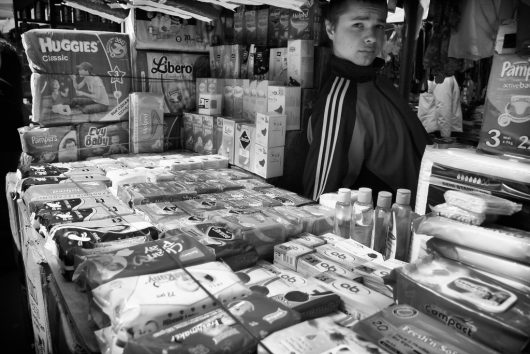 Italy Helps Fight Hunger in Ukraine With Donation of €1 MillionWhy is Poverty in the Spratly Islands Key to the US?
Scroll to top