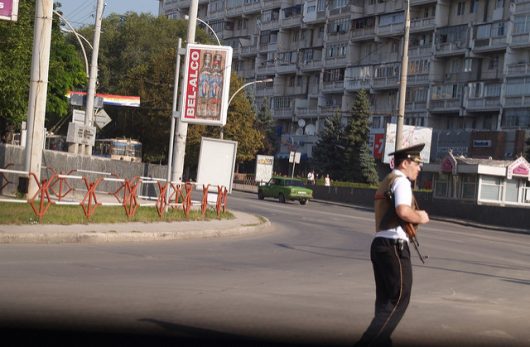 The Republic of Moldova recently celebrated 26 years of independence from Russian and Romanian control on August 27, 2017.

The country gained independence in 1991 and developed its own political traditions in the early ’90s resulting in today’s parliamentary democracy. A parliamentary supermajority had the power to elect the president until the transferral of that power to Moldovan citizens on March 4, 2016. This achievement offers its citizens a strong sense of control and power in working with the government.

The Moldovan Constitution, created in 1994, highlights the importance of its people. Such covenants as “civic peace, democracy, human dignity [and] fundamental human rights and freedoms” can be found in the document. Rights including the right to universality, equality, education, protection against inhumane treatment, freedom of speech, free access to justice and health protection are awarded to all Moldovans.

The 2016 Country Reports on Human Rights Practices in Moldova, conceded that police brutality, human trafficking, discrimination against various marginalized groups and inhumane conditions in mental hospitals and prisons are among some significant issues taking place despite the republic’s zero-tolerance policies for such abuses.

Efforts to combat these human rights violations are in place. Such laws include the 2012 Law on Enforcement of Equality which legally ensures anti-discrimination for Moldovan inhabitants. The 2016 adoption of law No. 71 advocates for gender equality by requiring that at least 40 percent of each political party’s candidates are women, providing the option of paid paternity leave and prohibiting sexist language and images in advertising.

Though the country is consistently ranked as one of the poorest — and in some reports, the poorest — countries in Europe, human rights in the Republic of Moldova are redolent of some of the richest countries in the world and are continuing to make progress.

Several organizations are taking action against human rights violations including the Moldova Institute for Human Rights (MIHR), the Promo-LEX Association and Civic Solidarity. These associations are substantial in contesting civil injustices and providing free legal aid to those in need.

There is room for legal development for human rights in the Republic of Moldova. Improving the conditions for the disabled, mental institutions and prisons would be a good start. Nonetheless, the republic continues to make strides in evolving its human rights laws and enforcing them.