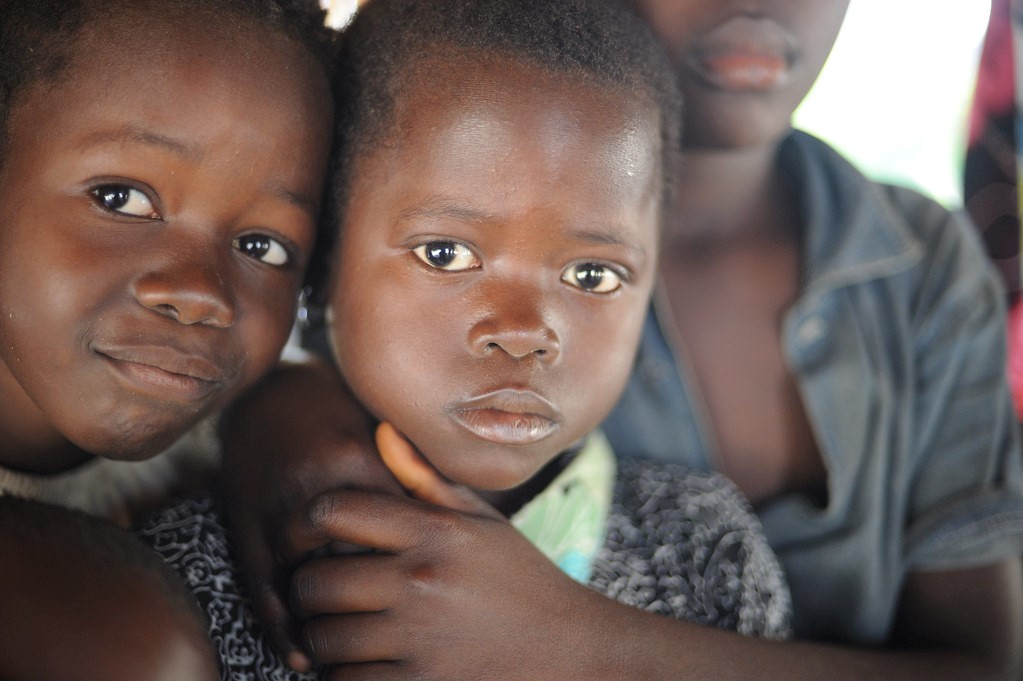 With a population of more than 85 million people, the Democratic Republic of the Congo (DRC) has struggled with political and social instability since the Belgian conquest in the early 20th century. More than 100 armed groups are active in the DRC to this day. The second-deadliest Ebola outbreak in history, where more than 1,600 people have died, rages against this backdrop of violence. Since the virus’s discovery in 1976, the DRC has had 10 documented Ebola outbreaks, including this most recent one.  Despite these grim circumstances, a group of Congolese tech-savvy youth has developed an unlikely weapon against Ebola in the Democratic Republic of the Congo; an app called Lokole.

Ebola is a virus that causes fever, sore throat and muscle weakness and later progresses to vomiting, diarrhea and internal and external bleeding. Patients die due to dehydration and multiple organ failure. Developed during the West African epidemic of 2014-2016 where more than 11,000 people died, the investigational vaccine called rVSV-ZEBOV is currently in use to fight the outbreak in the DRC under the Compassionate Use Clause since no one has commercially licensed it to date.

In addition to medical interventions, the Congolese Ministry of Health is seeking technological tools. Through collaboration with Internews and Kinshasa Digital, it organized a hackathon in March 2019 which brought 50 students in communications, medicine, journalism and computer science together. These students divided into teams of approximately seven members, and each team sought to answer the question: “How can Ebola response teams leverage new technologies to achieve their communication goals at the local, national and international level?” Thrown together for the first time, Emmanuel, Ursula, Aurore, Joel, David, Israël and Maria worked for 24 hours and emerged with Lokole, the winning technology.

Lokole is an Unstructured Supplementary Service Data (USSD) mobile application that is “designed to facilitate the real-time transmission of data and information between communities and the Ebola response teams” despite poor internet connectivity in rural areas. This team of seven chose the name Lokole because it is the name of a traditional Congolese drum Congolese people use to transmit messages over long distances. With this app, they hope to increase communication about the spread of Ebola in the Democratic Republic of Congo.

The Lokole app allows community workers to note and document Ebola symptoms through questionnaires, which are then relayed to Ebola response teams and the Ministry of Health.

“Real-time management of information by the different components of the Ebola response will help detect and provide treatment to patients more quickly and deploy resources on the ground more swiftly, which will help lower Ebola mortality rates,” David Malaba, one of the app’s developers, said.

While analog in comparison to smartphone technology, Lokole’s USSD platform offers the potential for real-time communication without having to invest in widespread expensive improvements in its internet connectivity infrastructure. Lokole empowers the everyday Congolese person with the tools to fight Ebola. It is a democratic grassroots health care model. In fact, similar USSD technology which connects the average citizen with a nurse or physician in a matter of minutes powers large-scale telemedicine platforms, such as BabylRwanda in neighboring Rwanda.

The development of the Lokole app is exciting in its fight against Ebola in the Democratic Republic of the Congo, but the galvanization of local Congolese talent is a game-changer. Hackathons that bring disparate youth together to problem solve big, often overwhelming, issues inspire others to pursue change. Lokole is just the beginning.