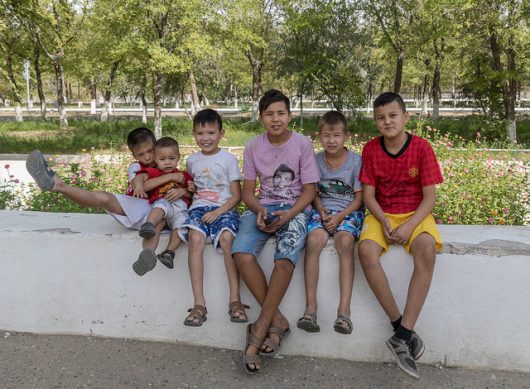 Kazakhstan, a country of 18 million inhabitants located between Russia and China, has been battling poverty since gaining independence from the Soviet Union in 1991. The following top 10 facts about poverty in Kazakhstan show that despite the country’s independent economy being so young, there is a lot to be hopeful for about the future of the Kazakh economy.

This hope, in turn, leads to more programs and opportunities that help to alleviate poverty; however, Kazakhstan’s economic infrastructure still remains a somewhat volatile environment — despite booming energy and agricultural industries — due to corruption and over-dependence on global energy markets.

Top 10 Facts About Poverty in Kazakhstan

A Young, But Mighty Nation

These top 10 facts about poverty in Kazakhstan prove that poverty is not an insurmountable problem for the Central Asian state. The country’s GDP is steadily climbing while the nation works to be a major player in the oil and raw materials markets.

Kazakhstan also works to diversify their trading portfolio, enacting state programs to bolster secondary industries in the country and improve working and living conditions for their residents.

Economic sustainability is a slow and steady process, and Kazakhstan is heading in the right direction. At just 27 years old, these top 10 facts about poverty in Kazakhstan are indicative of a young country that has the potential to be at the forefront of world oil and agriculture markets and, someday, a significant participant in the global economy.