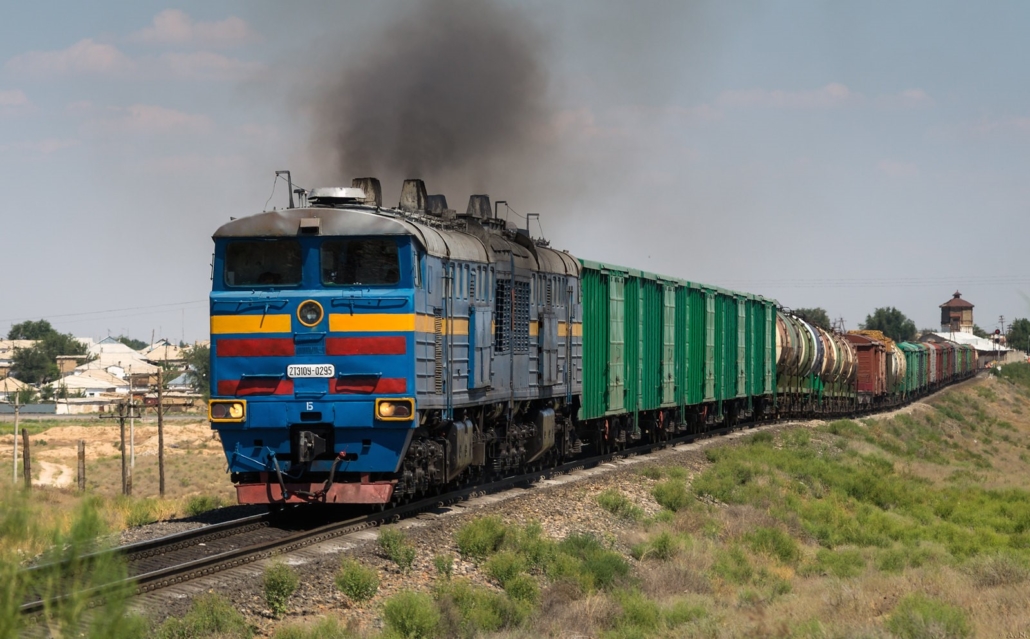 Kazakhstan is a fledgling nation striving for prosperity and stability throughout its vast territory. The country established itself as a sovereign nation after the fall of the Soviet Union in 1991. Since then, Kazakhstan’s economy has been on the upswing, but that growth is overwhelmingly based on its vast oil reserves.

As Kazakhstan grows into its own identity, it has been trying to promote prosperity across its many regions. The following top 10 facts about living conditions in Kazakhstan illustrate the ways it is developing as a nation.

The above top 10 facts about living conditions in Kazakhstan depict both the struggles and the successes of a young nation. With the help of international partners like the United States Agency for International Development (USAID), Kazakhstan can continue to manage its economic growth and address regional disparities.