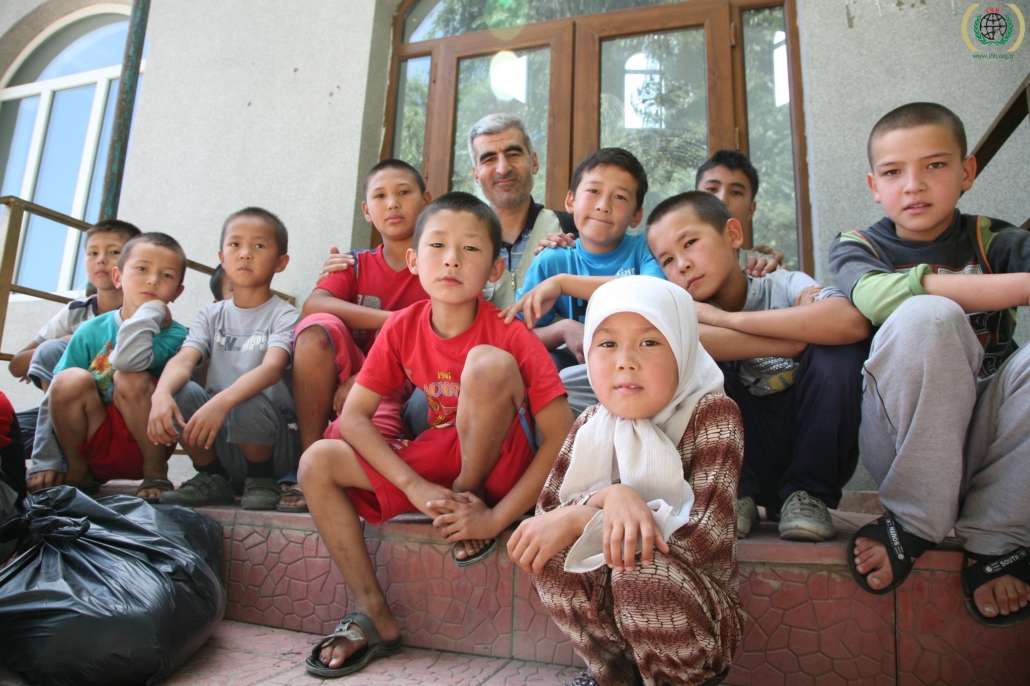 10 Facts About Life Expectancy in Kazakhstan

Kazakhstan has made significant progress in social and economic reforms in the decades since its independence from the Soviet Union. These 10 facts about life expectancy in Kazakhstan show that the average life expectancy has improved through a reduction of poverty rates and an emphasis on education. Development in rural regions and improving universal health care are imperative to keep Kazakhstan’s life expectancy on the rise.

Life in the Dumps: The Garbage Communities of the world Infrastructure Development in Micronesia
Scroll to top