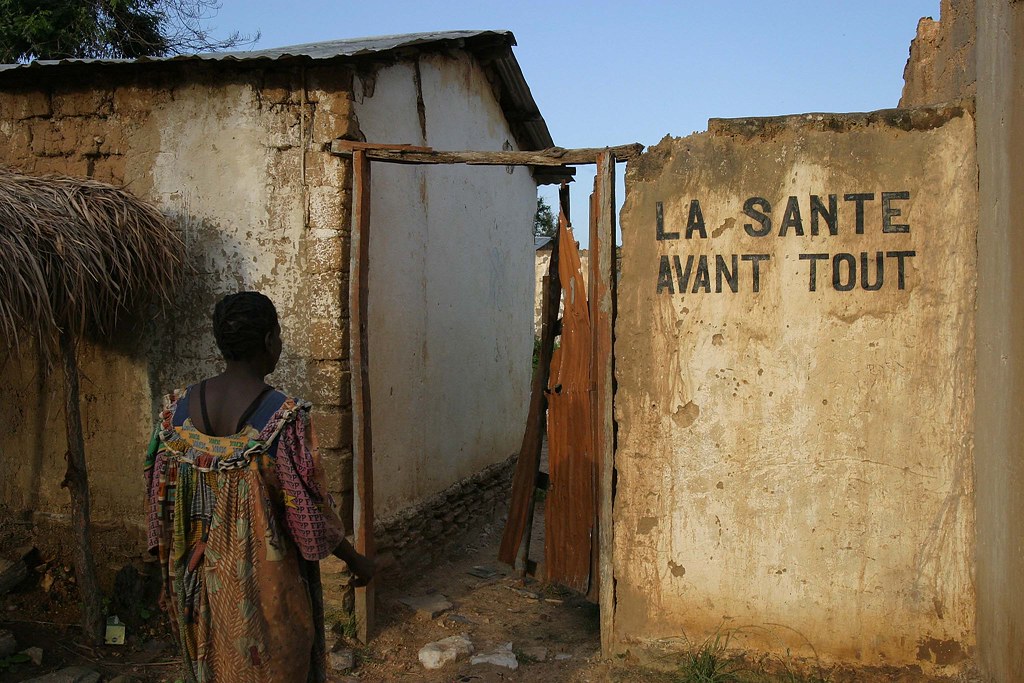 People, cameras and everything in between are paying close attention to Sudan’s vulnerable position in MENA Politics. This past month, the political crisis in Sudan has received worldwide attention. For example, internet users implemented blue social media avatars commemorating fallen Sudanese activist Mohamed Mattar.  The conflict exists between Sudanese democracy advocates and the Transitional Military Council (TMC) currently governing the country, following the ousting of Omar Al-Bashir. However, it is important to understand just what is keeping Sudan and innocent civilians from moving forward with a more egalitarian society. Here are five facts about Sudan’s vulnerable position in MENA Politics.

Overall, these five facts about Sudan’s vulnerable position in MENA politics show how Middle Eastern powerhouses are hoping to take control of Sudanese land and government for personal gain. They are doing this without the interest of Sudanese civilians at heart.

While it may be difficult to address this misrepresentation directly, Bustle outlines that there are simple ways to help show the inequity Sudanese people are experiencing regularly.  Individuals around the world can: