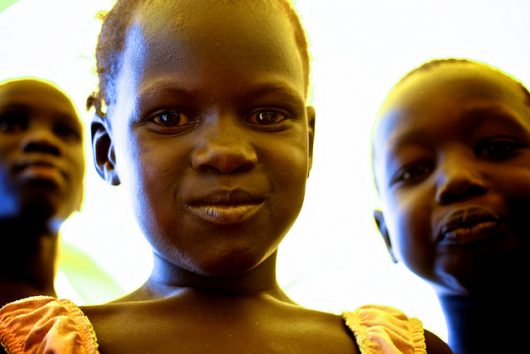 Sudan is an East African country that has been embroiled in civil wars for several decades, leading to its split with South Sudan in 2011. The long period of instability in the country has contributed to conditions that encourage the spread of communicable diseases, which are some of the most common diseases in Sudan.

Most Common Diseases in Sudan

Despite the country’s high risk of contracting an infectious disease, work is being done to combat issues related to health and sanitation. The World Health Organization, in coordination with the Sudanese Ministry of Health, is taking action, such as expanding cholera emergency responses to lower future risk and training health workers in disease detection.