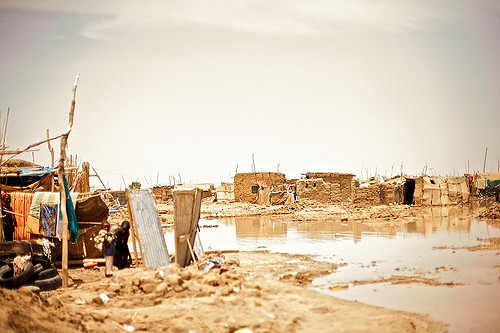 Genocide in Sudan has been continuous since post World War II and has become known as the first genocide of the 21st century. The first Sudanese Civil War began in 1955 and did not end until a peace treaty was created in 1972, lasting for 11 years before the second Sudanese Civil War began in 1983 and ended again in 2005. Within this span of time, numerous peace treaties have been drafted to cease violence across Sudan. However, the issue of genocide has continued to be a problem throughout the country. Here are some facts about genocide in Sudan:

7 Facts About Genocide in Sudan

Though civilians are still heavily impacted by the genocide occurring in Sudan, there are ways that the U.S. and the U.N. can help. Outside of stating facts about genocide in Sudan, the U.S. can request a thorough independent international investigation of the crimes committed on citizens throughout Southern Sudan with the International Criminal Court. The U.S. government can also request the U.N. Security Council accredit a force to maintain peace and provide resources necessary to protect the citizens in Sudan and the surrounding area.