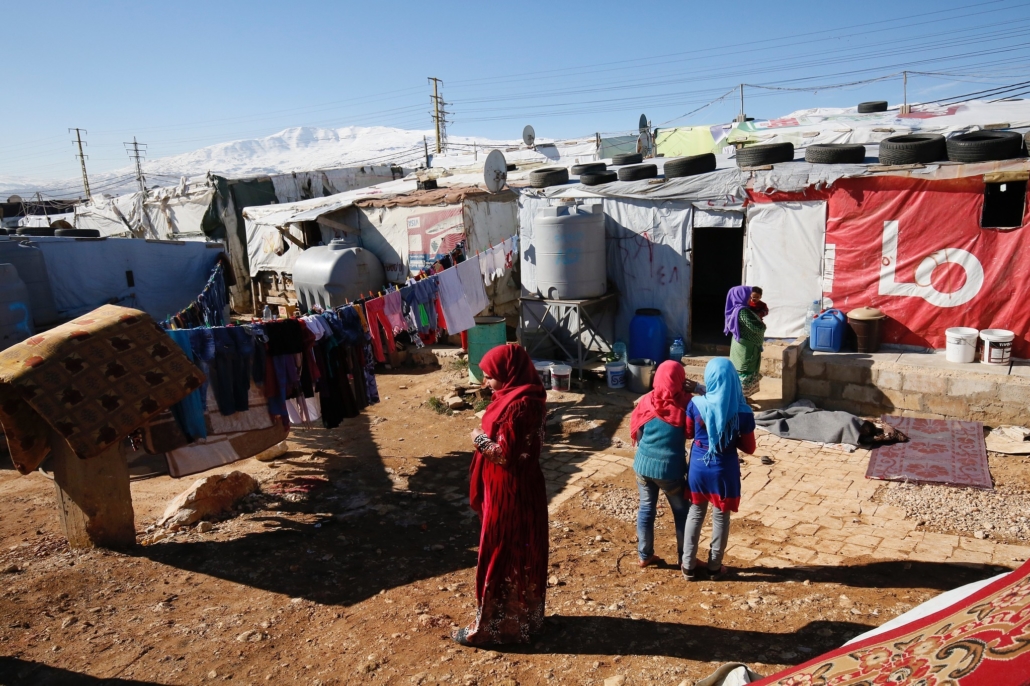 The Syrian civil war, which began in 2011, has led to a monumental refugee crisis, hundreds of thousands of deaths, the rise of the Islamic State of Iraq and Syria (ISIS) and destabilization in the Middle East. Yet another devastating effect of the war is the health consequences for people still living in Syria. Civilian doctors and nurses in active war zones face significant challenges not encountered in peacetime. These include a massive amount of trauma victims, shortages of medical equipment and personnel, infectious disease epidemics and breaches in medical neutrality. Here are 10 health costs of the Syrian civil war for the Syrian people.

Conditions on the ground in Syria make it more difficult for Syrian citizens to receive vital medical aid from health care workers. Many people and organizations are working diligently to help injured and sick Syrians, however. These 10 health costs of the Syrian civil war illuminate some of the consequences of war that are perhaps not as storied as the refugee crisis. While aiding refugees is an undoubtedly worthy goal for international NGOs and governments, policymaker’s and NGOs’ agendas should include recognizing and alleviating the harm to those still living in Syria.

Kio Kit: A “Classroom in a Box” in Rural AfricaPoverty and PTSD
Scroll to top