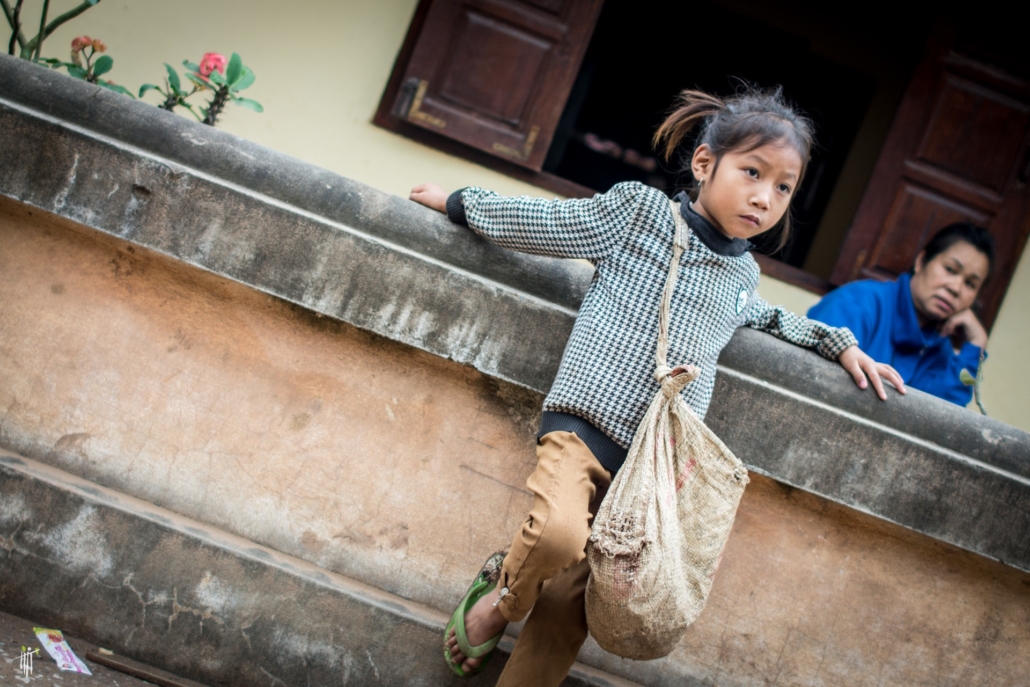 Laos is one of the most underdeveloped countries in the world and the poorest in its region. Poverty and low levels of education leave its residents vulnerable to diverse sorts of crime and one of the largest crimes the country faces is human trafficking. Here are 10 facts about human trafficking in Laos.

10 Facts About Human Trafficking in Laos

The people of Laos, and especially the young women who live there, face great dangers when seeking employment opportunities abroad. As expressed in these 10 facts about human trafficking in Laos, however, the country is making positive strides. Thanks to recent government efforts and groups like LWU, The Lotus Project and VFI, more Laotians are able to avoid those hardships or receive rescue.

Roads in Zimbabwe: Development Can Reduce PovertyInternet Access in Afghanistan Key to Development
Scroll to top