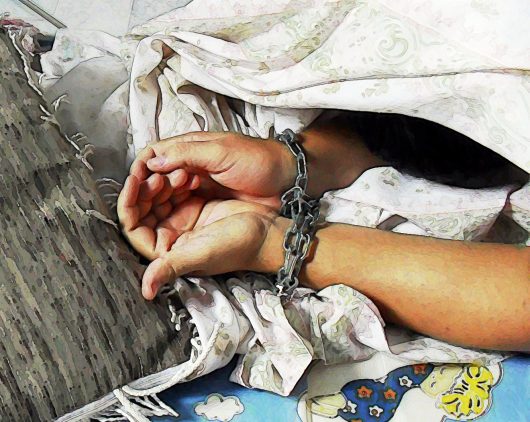 Human trafficking is a disturbing crisis that affects individuals of all ages, sexes and races at a global level. It is a crime that is often regarded as one of the most pressing human rights issues of our time. According to data from the National Human Trafficking Hotline, human trafficking in the United States rose 35.7 percent from 2015 to 2016.

Trafficking exists due to two major factors: low risk and high profits. Human traffickers tend to see little risk in these criminal operations. Although there have been increasing investigations, penalties and prosecutions throughout the years, the high profit potential from committing these crimes makes them worth the risk for many. There is often a lack of government and law enforcement training with these situations, as well as many in a community not being aware of the threat, ineffective laws, scarce resources to help victims recover and even social blaming of victims. Many of these high profits include when individuals are willing to buy commercial sex, whether it be from children or adults, and many consumers are willing to buy services from industries that rely on forced labor.

The Department of Homeland Security has a page that can help one recognize the signs of human trafficking, as well as a page on further identifying a victim with hotlines to call to report suspicious criminal activity to the U.S. Immigration and Customs Enforcement (ICE). Being informed on human trafficking as well as the proper steps to take when potentially encountering a trafficking victim could save someone from an unfortunate and disturbing fate.

Sex Trafficking in PeruSave Millions of Lives: How to Help People in Congo
Scroll to top