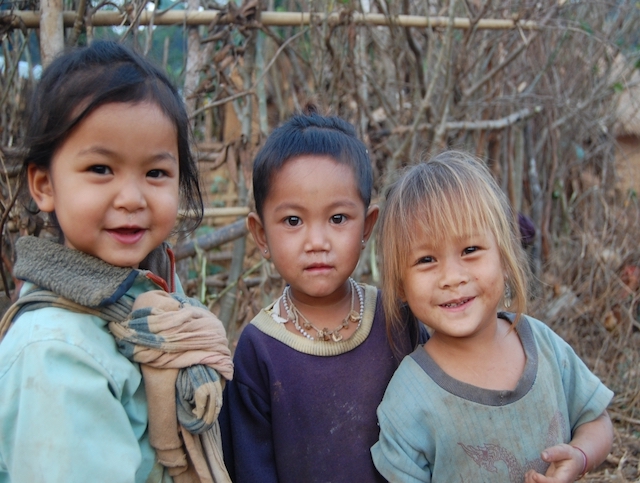 The both ethnically and linguistically diverse country of Laos is a landlocked, independent republic in Southeast Asia. It is home to about 7 million people, representing just 0.9 percent of the world’s total population. The average life expectancy in Laos is currently 65.8, but the number has gone up in recent years. The information below will provide 10 facts about life expectancy in Laos and what action is being taken to improve it.