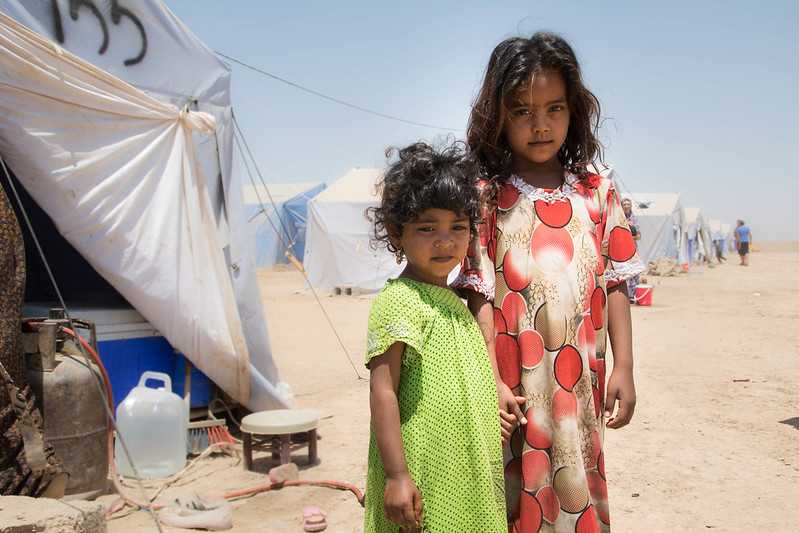 Iraq is one of the largest recipients of U.S. aid. It has been wracked by violence for decades. Children in Iraq are particularly vulnerable to exploitation in this violent situation. These 10 facts about child labor in Iraq demonstrate just how dangerous it can be.

10 Facts About Child Labor in Iraq

The ILO has declared that the long-term solution to child labor “lies in sustained economic growth leading to social progress, in particular, poverty alleviation and universal education.” This means that the U.S. has an opportunity to end child labor in Iraq through poverty-reducing measures. Currently, 80 percent of U.S. aid to Iraq goes to military assistance, with only 20 percent used to address humanitarian needs.

These 10 facts about child labor in Iraq demonstrate that an increase in aid focused on poverty-reduction and education could change the lives of thousands of children. By reducing poverty, there is a stronger chance of reducing child labor.