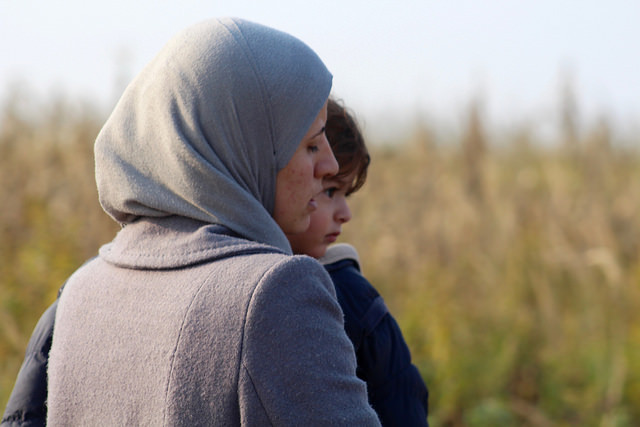 Home to 37 million people, Iraq has experienced worsening agricultural results in the past 20 years, with a GDP contribution of only six percent from the agriculture industry since 1993.  Some of the most influential problems that prevent the development of sustainable agriculture in Iraq include the lack of technologies and educated farming practices, lack of economic power, lack of access to clean water and even civil unrest among cities full of refugees.

According to Nations Encyclopedia, about one-third of Iraqis in the labor force are in the agriculture industry, despite having such a low GDP contribution. A few of the main crops in Iraq include wheat, barley and dates, some of which are staple, or exported crops.

In 1989, the Iraqi government privatized the agriculture industry in an unsuccessful attempt to boost the industry. Still faced with problems today, the privatized farms struggle to produce enough crops to support the urban populations. In response to this food shortage, Iraq began importing food through the United Nation’s Food-for-Oil program, starting in 1995 and lasting until 2003, through which Iraq traded oil reserves for imported foods.

This program led to an increase in competition for local farmers, increasing the difficulty for Iraqi farmers to sell their crops. However, there are aid programs that strive to provide sufficient nutrition to overcrowded, urban areas. The World Food Program (WFP) provides rations to more than 230,000 Iraqis struggling to obtain food. Rations include basic ingredients such as wheat, flour, rice, beans and more.

Additionally, according to Food and Agriculture Organization of the United Nations (FAO), the European Union donated more than €80 million in agricultural advancement. USAID has invested about $6.6 billion toward improving a wide variety of issues in Iraq, some of which include the improvement of marshlands by reflooding original marshlands, the financing of small, local farms and the improvement of irrigation techniques. The World Bank has also provided more than $990 million since 2003 in grants and soft, low-interest loans for farmers to improve their water supply, irrigation and drainage resolutions.

One of the biggest problems that these programs address is Iraq’s water irrigation systems and cleanliness. Iraqi farmers normally irrigate their crops by flooding their fields; however, this is a short-term solution which causes even more problems in the future, including erosion. The constant flooding of fields leads to water-fueled erosion, which disrupts irrigation canals and tunnels that have gone without maintenance due to a lack of funding and resources from the Iraqi government.

Another dilemma in creating sustainable agriculture in Iraq is the salinity of water used to irrigate crops. According to FAO, about 70 percent of arable land in Iraq is threatened by salinity. Salinity reduces the soil’s health and fertility, directly impacting farmers’ abilities to produce a high yield of crops.

Another short-term solution that Iraqi farmers have found is overgrazing. Overgrazing allows farmers to produce more livestock to meet the high demands of urban populations. However, overgrazing without improving the quality of pastures has led to nutrient-deprived soils, drastically affecting sustainable agriculture in Iraq and advancing soil erosion.

Lastly, the recent political unrest and violence in Iraq has created a massive population of war refugees, as well as directly impacted the ability to grow crops. More than 700,000 people are living in refugee camps, and as of 2017, more than 800,000 Iraqis still require a food assistance program to survive. Such a high number of refugees is what initiated the nation’s increase of imports, therefore causing increased competition with Iraq’s farmers. Violence and conflict can also result in physical damage to arable land as well as to irrigation systems, causing more strain on farmers.

Learn about Poverty in Iraq