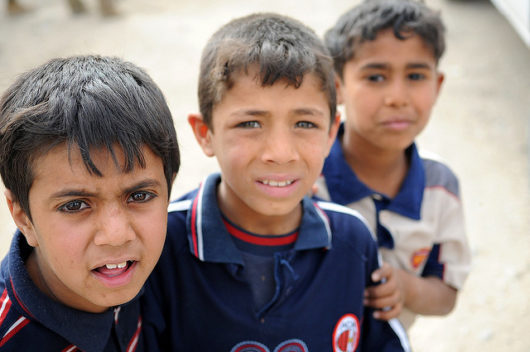 Decades of war and conflict have left their mark on Iraq. The lack of stability in the region has made the productive investment a challenge and limited private sector consumption and growth. Living conditions in Iraq are often strenuous and many people struggle with poverty, unemployment and malnutrition.

The struggle has marked the recent past for many Iraqis, however, despite setbacks, the country is trying to rebuild itself. In May 2018, the country had its first national election since the war with ISIS, instilling hope in many people that Iraq is on it’s way to political stability. The hope is that times of war are in the past and a new Iraq lays ahead. In the text below, top 10 facts about living conditions in Iraq are presented.

When looking at Iraq, one can see a country set back and hurt by decades of conflict. Currently, though, the country is not at war and the national election this past May marked the progress of the living conditions in the country since the chaos of a year ago. However, a voting recount and partisan negotiations have made the results of the election vague and uncertain.

Reflective of the frustration of this election and the futile optimism of the Iraqi people is a quote from Hawla Habib, a professor at Mustansiriya University in Baghdad explaining that “all Iraqis care about their nation, it’s just that many are too tired to think anymore.”