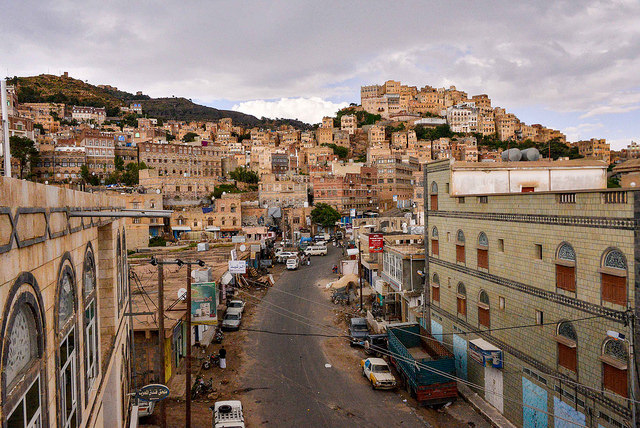 One of the world’s most severe humanitarian crises is currently happening in Yemen, a desert country in the Middle East on the southern point of the Arabian Peninsula. 26 million people in the country are suffering through the conflict between Al Houthi and the Saudi-led coalition that has been going on since March 2015. These 10 facts about the Yemeni crisis highlight the struggles of Yemen‘s population.