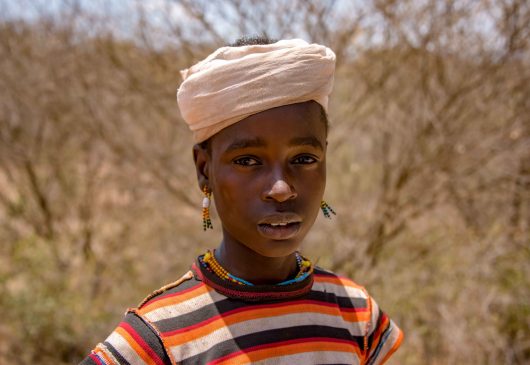 According to Business Insider, the top ten of the world’s poorest countries are the Central African Republic, the Democratic Republic of Congo, Burundi, Liberia, Niger, Malawi, Mozambique, Guinea, Eritrea and Madagascar. Poverty is directly correlated to a nation’s institutional quality, corruption levels, geography and economic prospects. These sub-Saharan African countries suffer from several factors that keep their citizens well below the poverty line. Why do these nations struggle with poverty?

The world’s poorest countries struggle to overcome poverty due to a lack of institutions. While many organizations are working to address this issue, there is still a substantial lack of quality institutions in education, agriculture and medicine. When institutions such as schools are created for impoverished people, it reduces the overwhelmingly low literacy rates, which increases opportunities for those facing extreme poverty. Funding the creation of more institutions for developing countries creates opportunities and advantages for impoverished people, which encourages a nation’s industrialization and economic success.

Central African Republic and the Democratic Republic of Congo also made Business Insider’s list of the world’s most corrupt countries. Political instability and corruption create an environment that hinders growth. In the world’s poorest countries, political corruption is common and often discussed with severity, but rarely fought against. A strong governing body is less susceptible to corruption, but many of these nations have weak governance. This corruption, paired with conflict such as terrorism, can prevent an impoverished nation’s upward mobility. A stronger, more powerful government could be the solution for conflict and corruption in developing nations.

The world’s poorest countries are often at the mercy of their geography. Landlocking, poor soil and natural disasters can keep a nation at a disadvantage. When a nation is landlocked, the success of its economy is often correlated to the success of surrounding nations. For example, a landlocked country in Europe, where fewer countries are impoverished, has a better chance at success than a country in sub-Saharan Africa, where many nations are underdeveloped. This is based on the concept and reality of economic growth crossing borders. As well as landlocking, many of these nations experience disasters such as droughts which discourage agricultural success.

Economic growth for the world’s poorest countries is based on myriad factors, some of which are beyond a nation’s control. Many developing countries face the lack of a free market, landlocking and high trade barriers, all of which slow the upward mobility of a nation. Free markets encourage a blossoming economy; therefore, a lack of international trade affects a nation’s GDP substantially.

How to Move Forward

Developed nations, which are industrialized, have implemented foreign aid laws and programs which encourage and fund the development of impoverished nations. To remain active and diligent in the support of progress for the world’s poorest nations, encouraging Congress to vote for laws that protect and create foreign aid funds is essential to the progress of these developing nations. Long-term development for economic and social progress starts with developed nations lending a humble hand to those less fortunate.