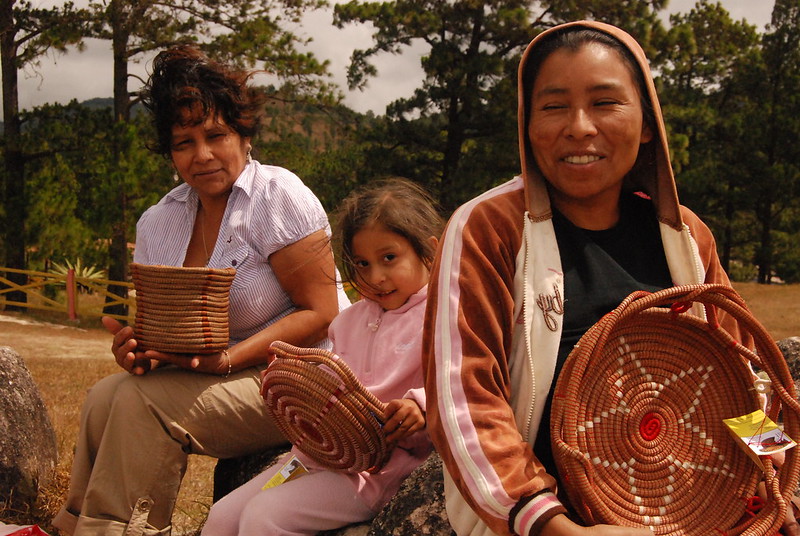 Nicaragua is the largest country in Central America, with a population of 6.6 million inhabitants. Women in Nicaragua face many challenges such as increased poverty and violence. The following will present several areas where women’s rights in Nicaragua require improvement.

In Nicaragua, violence against women in the form of abuse is one of the most serious social issues that the country faces. Among married women in Nicaragua, 52% have reported cases of spousal abuse, with a median duration of five years. Additionally, 21% of these women reported an overlap between both emotional and sexual violence, with 31% of these women being sexually and/or violently abused during their pregnancy.

Needless to say, these statistics are disheartening and scary. With such high rates of abuse around the country, there seems to be little or no hope for Nicaraguan women to escape this abusive cycle. However, there are several organizations that have contributed to the decrease of sexual abuse in southern countries, such as Self-Help International. It is the largest global organization that works to prevent torture and abuse of all sorts by educating and empowering women in developing countries. Misinformation about abusive relationships is very common among Nicaraguan women. Organizations like this allow women to escape this kind of relationship.

The Human Development Report has ranked Nicaragua 124 out of 189 countries based on Gender Equality Index in 2017. Additionally, women are more likely to face poverty in Nicaragua than men. With facts like these, it is evident that there is a disparity between men and women in Nicaragua.

Family members are often the ones who push women in Nicaragua to the sex trafficking industry. Additionally, 28% of Nicaraguan women give birth before they are 18, which is mostly due to sexual violence. This is the issue of society not discouraging violence against women.

The 2016 poverty rate in Nicaragua was 24.9% with an average salary being $265. A large number of women in Nicaragua experience pregnancy at a young age. They usually stay at home and care for their children rather than working and garnering an income. However, the income that their male counterparts provide for their families is frequently insufficient. In fact, about 78% of households in Nicaragua live in ‘substandard’ conditions, the highest rate in all of Latin America.

This problem returns to the roots of the gender gap and women’s treatment in Nicaragua. It means that the cycle of women having children at a young age and caring for them with a low household income will only continue across the years, even affecting future generations. This means that one of the most important places to start with solving this problem is encouraging education about abuse.

Though there are certain difficult cases that prevent the maximum execution of women’s rights in Nicaragua, hope still exists for the country. With a declining number of abuse cases due to the exposure of organizations like Self-Help International, women’s rights in Nicaragua are beginning to solidify. Self-Help has been working to solve global issues like hunger and poverty since 1999, and it provides education and opportunities for women in these countries. In 2019, Self-Help was able to offer clean drinking water to 3,600 Nicaraguan residents in nine communities. With this preceding success, it is likely that Self-Help’s initiative to alleviate the women’s rights issues in Nicaragua will quickly gain traction.

Self-Help is currently working on a project to educate and empower 200 Nicaraguan women through workshops and microloans. This could lead to a reduction in young women entering and staying in abusive relationships. It is the success of the organizations like this one that can bring hope to women and influence the policymakers when spreading awareness about women’s rights.

Though Nicaragua’s statistics regarding women’s rights and abuse are not yet within positive measures, the work of NGOs should result in the improvement of conditions for women in Nicaragua over the next decades.