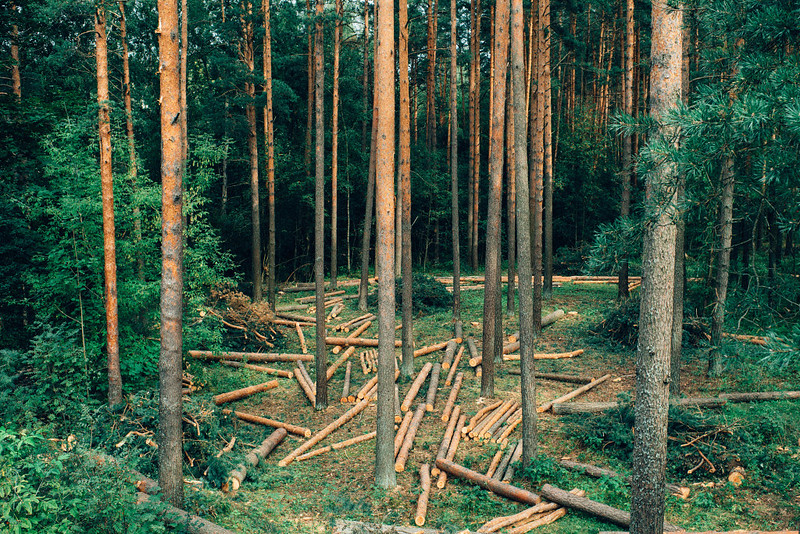 The Lacey Act, which received amendments in 2008, makes it “unlawful to import, export, transport, sell, receive, acquire or purchase either in interstate or foreign commerce any plants.” There have been amendments to provisions under the Lacey Act that went into effect on October 1, 2021, under Phase VI that requires plant import declarations pertaining to wood imported into the United States.

How Does the Lacey Act Help End Global Poverty?

The Lacey Act protects against illegal plant exports, including illegally sourced timber. The act can alleviate the negative impacts of illegal logging, which can “cause environmental damage, costs governments billions of dollars in lost revenue, promotes corruption, undermines the rule of law and good governance and funds armed conflict in timber-producing countries,” such as Indonesia and Malaysia.

Benefits of the Lacey Act

One advantage of the Lacey Act is that it addresses two long-term development goals. The first is Sustainable Development Goal (SDG) 15, which aims to protect terrestrial ecosystems while also providing sustainable forest management. The second goal is SDG 12, which is about sustainable production and consumption. Through enforcement of the Lacey Act, the legislation can protect jobs, protect the environment and help countries establish a rule of law and eliminate corruption.

The Lacey Act Can Protect Jobs

As a result of the loss of biodiversity and other environmental damages, deforestation is a major contributor to global warming. With “40% of all logging coming from illegal logging,” deforestation is only going to get worse. The Lacey Act requires developing countries and companies exporting to the U.S. to combat deforestation. They must also ensure they legally and environmentally carry out logging.

The Lacey Act and Global Poverty

As previously mentioned, the Lacey Act helps countries establish a rule of law and crackdown on corruption. Corruption is one of the leading causes of poverty, since it can “lower economic growth, as well as reduce foreign and domestic investment and increase income inequalities.” The Lacey Act has already seen an increase in due diligence assessments and demand for certified wood products as a result of reducing illegal logging.

AmazonPasto: Sustainable Farming Techniques in the AmazonWomen’s Rights in Nicaragua
Scroll to top