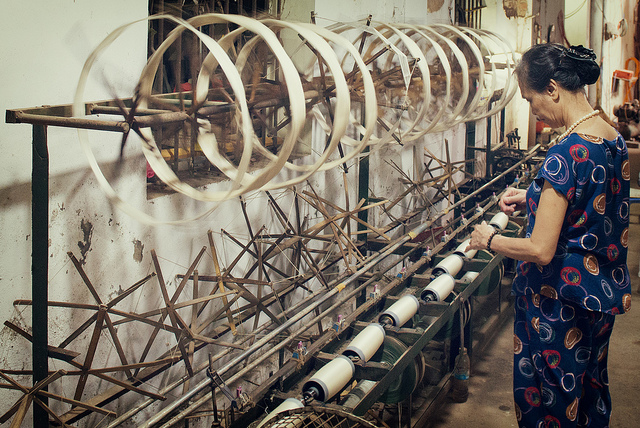 Vietnam is a Southeast Asian country. During the past few years, gender inequality has been an issue that has increased noticeably. Women’s empowerment in Vietnam does not seem to be a prominent topic at first glance. This is because, within the Asian’s country society, it is traditionally portrayed the fact that women are supposed to become mothers.

Nowadays, Vietnamese society does not empower women as much as it once did. During the Vietnam War from 1955 to 1975, women left their households, and along with men, became soldiers to fight in battle.

From this, women became greatly respected in Vietnam. But the portrayal of women as mothers has overcome the once-powerful vision of these female soldiers. Now, Vietnamese women do not take part in the constabulary, government and state positions.

Most women become stay-at-home mothers whose only duty is to take care of their house, children, and husband. It is for this reason that practically all Vietnamese women become pregnant. They believe, as well as the other people in that same society, that it is the one and only duty and service that a woman has to and can successfully accomplish.

In addition to becoming mothers and housewives, most women perform jobs within the agricultural sector, one of the biggest parts of the Vietnamese economy.

It is clear that gender equality and women’s empowerment in Vietnam are concepts that have yet to be fully developed. Women of all ages are physically and mentally abused every day. Whether it is within their households, workplace or elsewhere, Vietnamese women do not seem to be in a safe position nowadays.

Along with such abuse, Vietnam’s human trafficking nets grow day by day at an extremely concerning growing rate. Women are abducted and sold from Vietnam to other Asian countries. The victims are usually sold in order to become sex workers or wives.

The United Nations Development Programme (UNDP) has been working toward women’s empowerment in Vietnam for now decades. By creating women’s clubs, the UNDP has created safe spaces for Vietnamese women to share their stories and get to know other women in similar positions.

The UNDP is also working on a four-year project that will work with women and girls in order to advance gender equality in the public sector and to boost female representation in leadership positions.

The United Nations has created awareness in regard to violence towards women in the Asian country. Through initiatives such as “Delivering as One,” that promotes empowering women within their households, society, and others, gender equality is soon to become a reality in Vietnam.