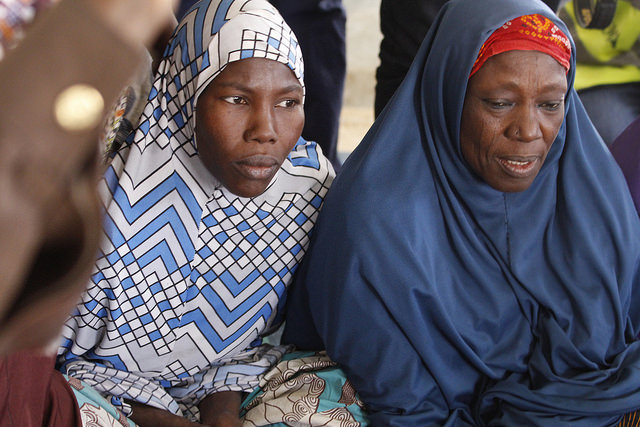 Like in a lot of the countries in Africa, women’s empowerment in Chad is lacking immensely. Lack of freedom, child marriage, violence and mutilation are a few of the issues women must face in Chad.

A tradition that resides in many countries in Africa, in different tribes and families, is female genital mutilation(FGM), an act that young girls must go through as a rite of passage into womanhood. One type of practice is confined to the eastern parts of the country nearing Sudan, but FGM crosses ethnic and religious lines and is performed by Christians and Muslims all over Chad.

There is an estimate that 60 percent of the women in Chad have undergone the procedure and that it is even more prevalent in rural parts of the country. There is no law that makes these practices a crime, but the act is prosecutable as an involuntary physical assault against a minor. A new law, drafted in 2001, would specifically criminalize the practice of FGM.

Child marriage is extremely common in Chad and is the main reason why young girls have to leave school early. Over two-thirds of young girls will have been married before the age of 18. To add, it is a norm in the country for many of the men to have more than one wife and large extended families of wives and children. There are organizations that are trying to raise awareness about the higher health risks for young girls when they become pregnant and are also trying to encourage them to stay in school.

In Chad, there is inequality between the genders in three different dimensions. The different dimensions being reproductive health, empowerment and labor market participation. Reproductive health refers to maternal ration and adolescent birthright. Empowerment refers to the share of parliamentary seats held by women and the share of the population, who are women, with at least some secondary education.

With inequality of genders comes violence. Around 18 percent of women in Chad who have been in a relationship, ranging from ages 15 to 49, have had a partner commit some type of physical or sexual violence act against them at least once in their lifetime. Women in Chad are citizens who have full voting rights but lack the knowledge about certain rights including their right to protection from gender-based violence. Many women are unaware that rape is a crime and see it as just an indecency. Without more knowledge on rights, women’s empowerment in Chad is stifled.

To bring back women’s empowerment in Chad, organizations like UNICEF are uplifting women by informing them about their rights. They are confronting violence and consolidating peace in Chad. The women of Chad are protesting against the violence against them but they still need support while they continue to deal with the gender-based violence and abuse in their country.