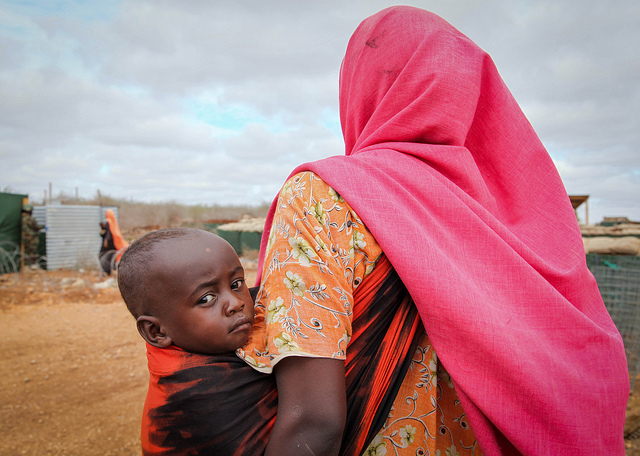 Burundi is a small country in Africa with a population of over 10 million people. It is also one of the poorest countries on Earth. This African nation was involved in a 12-year civil war and is currently recovering from it.

Fortunately, its recovery from war has not led women’s empowerment in Burundi astray. In fact, Burundi has a quota for the number of women in government. While it is not quite even with men, the country requires at least 30 percent of federal government positions be filled by women. Women also account for more than half of the workforce in Burundi and play a large role in agriculture.

Despite these factors, women still face discrimination when running for office. The 30 percent quota is not mandated for local government, and many citizens want more women in local positions. Women make up only 17 percent of local governments, much less than at the national level. At the local level, one is able to make a more direct impact on one’s community, leading many women to run for leadership positions within their communities. This movement toward more female leaders is a positive step toward overcoming gender discrimination and stereotypes.

The organization Search for Common Ground and the Dutch government have come together to help encourage women’s empowerment in Burundi, assisting in strengthening women’s participation in all levels of government. The women that they support must overcome the “practical challenges [that] make it difficult to attain true equality with their male counterparts, including balancing the demands of their position with responsibilities at home, a lack of funds to run a campaign, and simply overcoming a lack of experience in government in order to gain greater legitimacy and step into decision-making roles.”

The U.N. has also been working on this issue and has created programs to train women in how to participate in public affairs. Some of the topics covered include lobbying and negotiating, both skills that women need to be successful and make an impact when they are not equally represented. The U.N. also aims to make gender issues and gender policy the center of local and national conversations. This will not only empower women, but also empower their communities.

Because women are working harder to gain political power and there is more discussion about gender, the issues surrounding how women are viewed in society and culture will begin to be questioned more. Hopefully, as a result, Burundi will be able to see that women are more than just supporters of their husbands and children; they are also supporters of their country. For now, women’s empowerment in Burundi is growing and will continue to thrive until women have the same rights and representation as men.