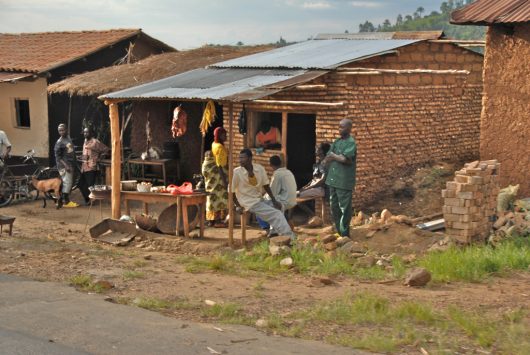 From 1993 to 2006 a catastrophic civil war engulfed Burundi, amassing a death toll of over 300,000, leaving the country in shambles. 10 years after the official end of the war, Burundi is still trying to get back up on its feet. Following the war, poverty in Burundi increased from 48 to 67 percent of the population. Being ranked as the second most impoverished country in the world, Burundians face a tremendous amount of hardships day after day. Here are five crucial facts to better understand poverty in Burundi:

It is easy to look away from the struggles Burundians face in their day-to-day lives, but they should not continue to suffer while the world turns a blind eye. The civil war may have happened 10 years ago, but this does not mean Burundi is a lost cause. If anything, this country’s situation should open the eyes of individuals throughout the world and spur them into action in order to properly assist and guide Burundians into a much brighter future. With the outside assistance, poverty in Burundi is something that can be overcome.

Poverty in the Philippines: Facts and Figures Education in Ukraine: A Work in Progress
Scroll to top