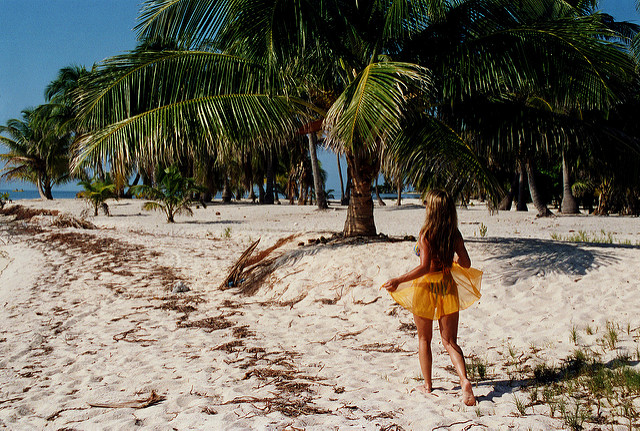 Recent advancements in women’s empowerment in Belize have been made due to the implementation of multiple women’s rights policies. In 1990, Belize signed the Convention on the Elimination of All Forms of Discrimination against Women (CEDAW). The National Women’s Commission (NWC) of Belize carries out programs in line with the CEDAW and the National Gender Policy, the primary policies shaping women’s rights in Belize. The current perspective of women’s empowerment in Belize has evolved immensely since 1990 due to the government’s efforts to address modern threats to women’s rights.

Gender roles for women in Belize are fairly stereotypical under the construction of the church-state system. In 1999, the U.N. recognized very strong “cultural traditions… (that) placed women in a subordinate position in Belize,” and continued by stating, “both men and women had to be involved in changing old cultural traditions.” Women’s empowerment in Belize is disrupted by the discrimination fostered by the influence of the church. Since the adoption of the CEDAW in 1990, Belize has made new legislation and amendments to combat discrimination against women.

In 2007, The Women’s Anti-Discrimination Committee monitoring the effects of CEDAW saw that women in Belize suffer from “discriminatory hiring practices, limited maternal protection, dismissal due to pregnancy, sexual harassment and persistent pay inequality between women and men.” To address the discriminatory labor practices the Belize Labor act was amended in 2011 to penalize unfair dismissals and establish the Labor Complaints Tribunal.

While women now receive greater higher education degrees than men (a large advancement from 1990) the U.S. 2016 Belize Human Rights Report verifies “that men traditionally earn more–on average BZ$90 ($45) more– per month than women because they hold higher managerial positions.” Since the labor laws were amended, women’s unemployment has declined – nearly five percent from 2014 to 2015 – and the amount of women receiving degrees has increased. Women’s equality in labor and education in Belize requires additional attention but, with traceable achievements thus far, the country is moving in the right direction.

Domestic violence in Belize is grossly under-reported and prosecutions are low because individuals are reluctant to press charges against their offenders. The 2016 U.S. Human Rights Report published that “There were 15 cases of gender-based murder against women” that year. This violence is aggregated by the church-state relationship that perpetuates an outdated perspective on women’s rights. Belize revised the Domestic Violence Protocol for Police Officers in 2010 and works with shelters like the Haven house and Mary Open Doors to support threatened women and hopefully reduce the gender-based murders against women.

As a part of the U.N., Belize is positioned to achieve the Sustainable Development Goals (SDG’s) by 2030 including SDG 5, to achieve gender equality. Perhaps one of the strongest symbols of the advancements Belize has made in women’s empowerment was the 2014 “20,000 STRONG” Women’s Empowerment Rally. The first of its kind, the rally had 12,000 men and women join together and march to show the influence and significance of women. The rally was held again in 2016, in collaboration with the NWC, where they announced the new 20-4-20 Women’s Economic Development Program.

As the U.N. established, women’s empowerment in Belize can only be accomplished with the combined efforts of men and women. The rallies in 2014 and 2016 have set the tone for a unified nation in support of gender equality. In partnership with governmental organizations and NGO’s and with the support of its citizens, Belize is on track to establishing gender equality by 2030.