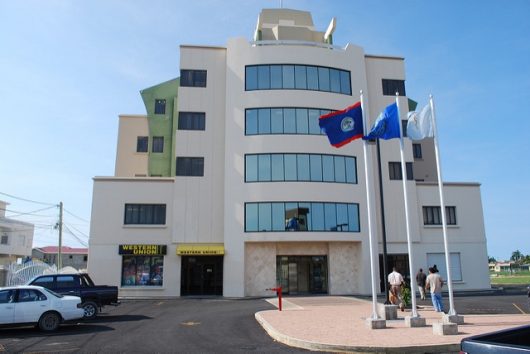 Belize is a small country on the Caribbean coast bordering Mexico and Guatemala. With a per capita income of $4,906, the World Bank considers Belize an upper-middle income country. Despite this status, however, poverty in Belize is high. Of the nearly 360,000 individuals in Belize, 43 percent live below the national poverty line. Of this percentage, 16 percent face extreme poverty.

The nation’s economy provides context for Belize’s poverty. However, it seems like Belize should not face such high rates of poverty. For example, Belize is integrated with global politics and trade. Since gaining its independence from the United Kingdom in 1981, Belize has become a member of organizations such as the United Nations, the Organization of American States, the Central American Integration System and the Caribbean Community.

Belize’s location and its membership in these organizations allow the country to serve as a bridge between Central America and the Caribbean. Regarding the domestic economy, Belize has a booming tourism industry, which employs 25 of working Belize citizens. Tourism has picked up because Belize possesses the largest living coral reef in the world, and this attracts many divers and marine enthusiasts. Furthermore, U.S. economic expansion has helped boost the tourism industry.

However, Belize still faces challenges to economic growth and stability. The country’s economy is dependent on agriculture, manufacture and tourism. Belize produces citrus, sugar, bananas and fisheries and manufactures petroleum. Profit from petroleum can fluctuate depending on world commodity prices for oil. Both agriculture and tourism in Belize, which account for 13 percent and 25 percent of the GDP respectively, are influenced by weather conditions.

Belize must also confront its high debt repayments. In 2005, Belize’s debt to GDP ratio was 93 percent. By 2014, this percentage decreased to 78.6 percent. However, this ratio is still high and restricts the government’s budget for development programming.

The current economy is not conducive to reducing poverty in Belize. Belize must accelerate national income growth and ameliorate the growing wealth disparity. The slow-growing economy and high debts prohibit spending on social services and investment in human capital. Furthermore, Belize’s resources and economic sectors alone will not resolve issues of poverty. Poverty in Belize can only be reduced with help from international donors.

Fortunately, Belize has received aid from Official Development Assistance (ODA) and Foreign Direct Investment (FDI). Belize also receives aid and assistance from a number of countries and organizations including Cuba, Venezuela, the United States, the Organization of American States and the Inter-American Institute for Cooperation on Agriculture.

Though reducing poverty in Belize may have a long way to go, Belize is on the right track with the foreign aid they receive and their membership in development organizations.