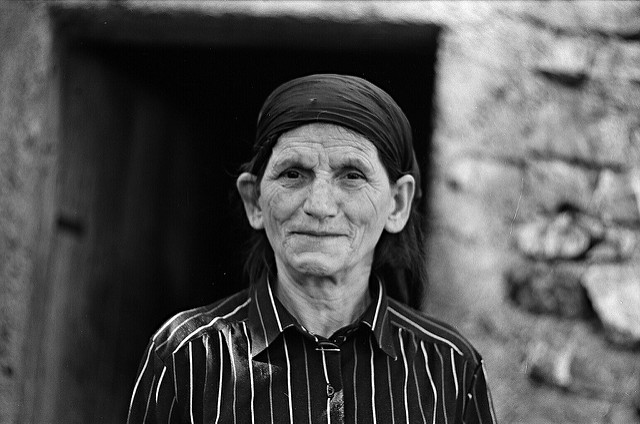 Long a conservative society and closed off to the outside world for decades under the communist rule of Enver Hoxha, Albania is making strides in improving the status of women in the country. Home to just under three million people, women’s empowerment in Albania is moving forward in the 21st century as the country continues to emerge from isolation and enters a period of rapid development.

Domestic violence has been the most pressing issue limiting women’s empowerment in Albania, affecting women of all generations across the country. The southeastern European nation is making progress in its efforts to bring an end to domestic violence, establishing a National Center for the Treatment and Rehabilitation of the Victims of Domestic Abuse in the capital, Tirana. The center was opened by the Albanian government in cooperation with the U.N. Development Project (UNDP) and other aid organizations.

“This shelter is part of the state social service structures,” said the center’s director, Fatbardha Hoxhalli, to the UNDP. “It constitutes an important service in the overall mechanism for the coordination of work and referral of domestic violence cases set up at several municipalities throughout the country.”

Despite the progress in combating domestic abuse, the lack of developed childcare services is another obstacle to women’s empowerment in Albania. In a study published in 2013, UNICEF’s country office in Albania recommended further involvement of Albanian men in childcare and family networks to combat the persistence of Albania’s heavily patriarchal society. Further investment in childcare and early child development services would significantly contribute to women’s empowerment in Albania.

In Tirana, Albania’s bustling capital home to almost half a million people, businesses owned and run by women are thriving. Women run travel agencies, influential online newspapers and countless other enterprises, receiving support from a fund created by the city government.

Albania’s political leaders are also taking note of the gender equality gap in the country, announcing new measures to support women’s empowerment in Albania and enable more women to enter the labor market. A four-year National Strategy for Gender Equality and Action Plan, launched last year, aims to consolidate efforts across government ministries to advance gender equality in Albania by 2020.

All of these projects have been crucial steps in the process to advance women’s empowerment in Albania. By continuing to include women in all facets of the country, Albanian women’s daily lives can be greatly improved.