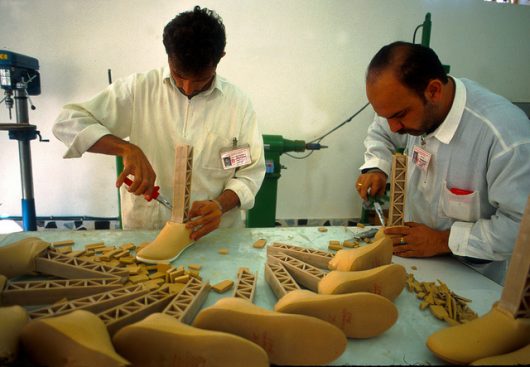 As fighting continues in cities like Mosul, which formerly served as a strong base for the so-called Islamic State (ISIS), there is a growing need to rebuild newly liberated areas and infrastructure for stability in Iraq. In an effort to address this, recent pledges were declared by the United States Agency for International Development (USAID) for an additional $150 million in funds to go to the United Nations Development Program (UNDP). This brings the total U.S. contribution to stability in Iraq to $265.3 million.

The UNDP manages to work with the Iraqi government, with backing from the prime minister and members of the Coalition to Degrade and Defeat ISIS, to assist retaken areas with the creation and subsidy of the Funding Facility for Stabilization (FFS). The FFS provides essential services like water and electricity, plus temporary employment opportunities and support for small businesses to help spur economic growth in the region.

Its approach is calculated, with teams dispatched into cities within days of them being approved as safe to consider damages and plans of action together with local authorities. They work to quickly repair water systems, electricity grids and other public infrastructure, employ youth in work brigades to remove rubble and clear transport routes, support businesses with cash grants and restore education, health and municipal centers.

The FFS grew to work in 28 areas cleared by the Stabilization Committee, with more than 1,100 projects in Nineveh, Anbar, Salah al-Din, Diyala, Kirkuk and Mosul, Iraq — the largest project yet. In Mosul, close to 300 schemes are being executed to fix central water treatment plants, electrical substations, schools and health facilities.

The program was initially capitalized at $7 million from the USAID and is now supported by around 23 donors and $420 million in funding. The United States was joined by the United Kingdom government, which contributed an additional $5.2 million to the Funding Facility for Stabilization, bringing the total U.K. contribution toward stability in Iraq to $15 million.

With the funding of the FFS, two million or so displaced Iraqis were returned home and cities are once again flourishing as hubs of development since the conflict started in 2014.