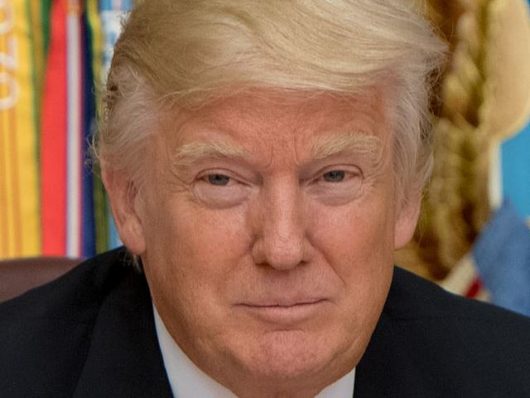 In 2013, $20 billion went to foreign entities, roughly 6.4 percent of military spending. That money is spent largely on raw materials like lumber, fuel and construction materials from Canada and other allies. The enforcement of these 80-year-old laws would force the government to spend that money within the states.

While 6.4 percent isn’t a large chunk of total expenditures, the concern is the message it could send to U.S. allies when they are cut out. Bill Greenwalt, a former Defense Department procurement secretary believes that by cutting out allies, the U.S. will spark retaliation legislation. Many nations depend on the U.S. for military goods. Buy American laws could kick off many global domestic purchasing regimes and ultimately hurt U.S. sales abroad.

Furthermore, those regimes could end up not being specifically military equipment. An domestic purchasing agenda could instigate allies and developing markets to look inward or to each other for goods and put up trading barriers to the U.S. such as quotas and tariffs.

If the U.S. positioned itself to try its hand at grand-scale manufacturing and set up the tariffs favorable to domestic manufacturers, U.S. consumers and developing nations could suffer. For the U.S. consumer, prices of normally imported goods such as clothing, pharmaceuticals and cell phones could increase. Many middle and lower class citizens would feel the strain of these price increases and the overall standard of living would see a decline.

Developing nations could suffer as manufacturing and exporting goods to developed neighbors are one of the biggest staples of economic activity. Favoring domestic production to the purchase of fair trade goods from these nations could stunt their economies and put their citizens at higher risk of falling into poverty.

For both the U.S. and our trading partners, Buy American laws could be a game of mutually assured economic stagnation. Manufacturers and consumers everywhere could feel the burden.