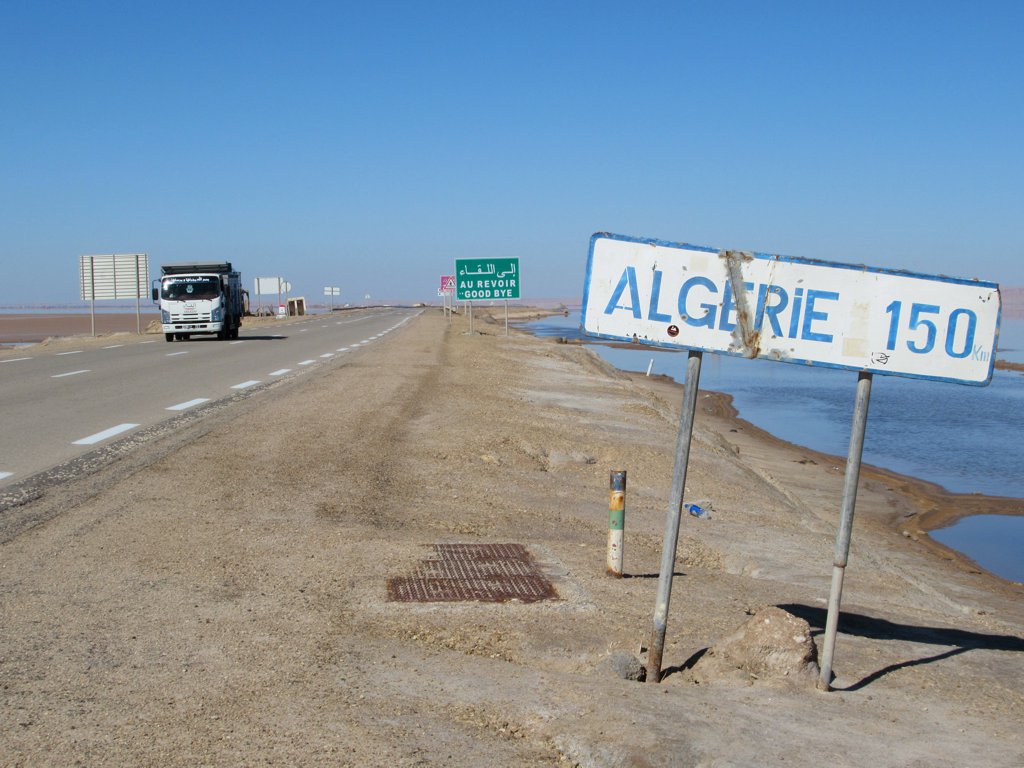 The diplomatic relationship between the U.S. and People’s Democratic Republic of Algeria officially began in 1962 after the close of a long war for independence from France. Although there was a brief break in diplomatic relations in 1967, Algeria has remained one of the United States’ most reliable partners in the Middle East/North African region.

Having maintained this relationship since 1974, U.S. benefits from foreign aid to Algeria have returned dividends. According to the State Department on U.S.-Algerian relations, the “U.S. has strong diplomatic, law enforcement and security cooperation.” Continuing the current diplomatic status quo through foreign aid benefits the U.S. for multiple reasons.

First and foremost, Algeria holds an important strategic location in North Africa which provides a foothold for U.S. economic and security interests. In comparison to Algeria’s neighbors, mainly Libya and Northern Mali, the country has remained relatively stable. Furthermore, Algeria has sought to promote regional stability in lieu of the current Libyan conflict and security situation in Northern Mali.

In recent years, North Africa has seen an increased presence in extremist activity. Most notably, ISIS and al-Qaeda in Islamic Maghreb have continued to launch terror attacks within Algeria and its neighboring countries. Algeria continues to be a key partner in the U.S. initiative to combat terror groups in both the Middle East and North Africa. As of today, a major component of the U.S. foreign assistance programs seeks to strengthen Algeria’s ability to combat terrorism. Algeria also is an active member of the Global Counter Terrorism Forum.

Furthermore, the U.S. benefits from foreign aid to Algeria through ironclad bilateral economic relations in conjunction with security benefits. Algeria has seen a large U.S. investment in the sector of hydrocarbons. In return, the U.S. imports a large amount of the country’s crude oil. The U.S. continues to assist Algeria through modernization in fiscal and monetary policy. Moreover, the U.S. has sought to diversify the Algerian economy by promoting other exported goods in addition to crude oil.

Planned U.S. funding in foreign assistance to Algeria currently sits at $1.5 million for FY 2019. Out of the total budget, all 100 percent of the funds will go toward peace and security; 33 percent focuses on “combating weapons of mass destruction,” while the other 67 percent has been earmarked for “stabilization operations and security sector reform.”

As armed conflict continues throughout North Africa and the Middle East, Algeria remains an essential target for U.S. foreign aid. U.S. benefits from foreign aid to Algeria provide both economic benefits in the form of crude oil imports and a strong partner in addressing extremist groups. The U.S. mission of eliminating terror groups and maintaining regional security leaves Algeria in an important place. For U.S. interests, the country has proved to be a reliable ally in the war on terror and continues to act as a strong economic partner.