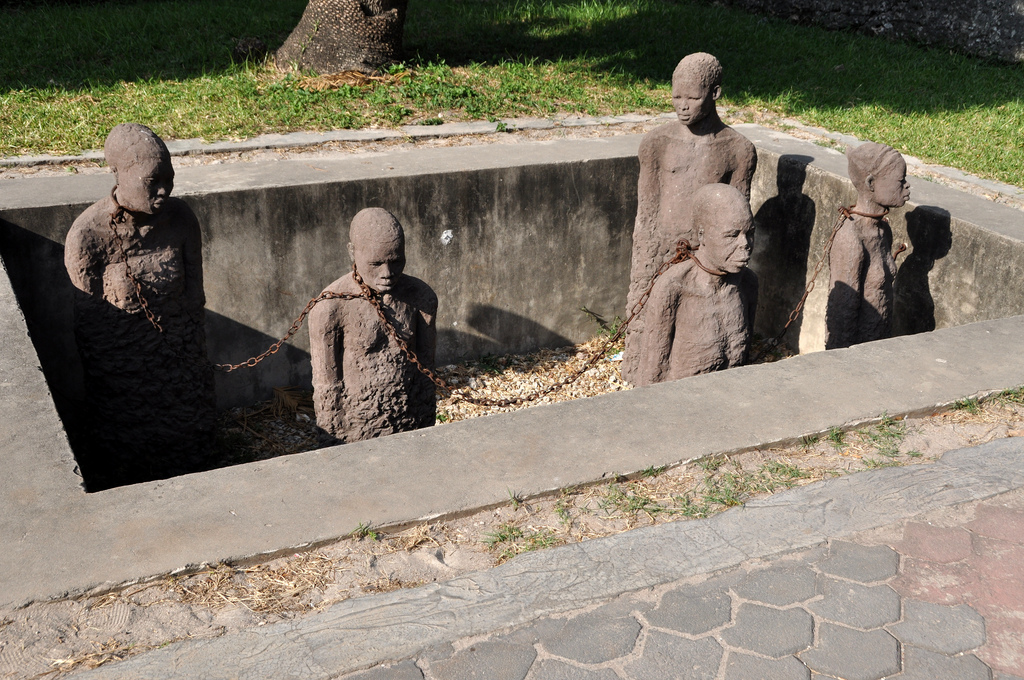 Slavery has been practiced for centuries, and although many believe it is a practice of the past, modern-day slavery is very prevalent in today’s society. It’s estimated that about 40 million people are modern slaves, and this article will explore how to end such prominent slavery.

Parts of Asia and the Pacific hold the most substantial amount of slaves, while Europe, Africa, the Arab states and the Americas also suffer from the same crisis. It is essential to know what steps and measures can be taken to know how to end slavery.

Social media is a key component on how to end slavery. Modern slavery is not a priority compared to other political agenda movements, so utilizing social media to bring awareness to the issue can be a significant first step.

Another way to end slavery is to educate yourself on the topic. Be able to note the difference between slavery of the past compared to the new definition of slavery; learn which demographic is most affected by slavery; discover which organizations strive to end slavery; and finally, how you can make a difference.

Becoming involved in organizations that solely work to end slavery such as the Anti-Slavery International or the CNN Freedom Project is another excellent action-item, as is joining campaigns or hosting fundraisers for the organizations.

Fundraising at schools, churches, after-school programs and around your local community can significantly help organizations fund campaigns and other events that will lead to the end of slavery. Another significant method of donating time is to write to local newspapers and magazines to spread concerns.

Fighting for freedom is an important step to ending slavery, but ensuring that survivors do not fall back into the system is just as essential. A way to help survivors is finding them jobs and helping them adjust to society.

Survivors can also be necessary tools for how to end slavery — people tend to sympathize with survivors when they hear their testimonies and experiences first-hand.

Possibly one of the most beneficial measures is to express your concerns with modern slavery to your local government; contacting your senator or representative can in fact lead to mass amounts of change. The United States government has an essential hand in international affairs, and one should use this privilege as a tool to fight against modern-day slavery.

Slavery has been a virus to this world for too long, and now it is finally time to put an end to this dehumanizing practice.

Understanding How the US Benefits from Foreign Aid to AlgeriaStruggle and Sanctuary: How the Media Misrepresents Burundi
Scroll to top