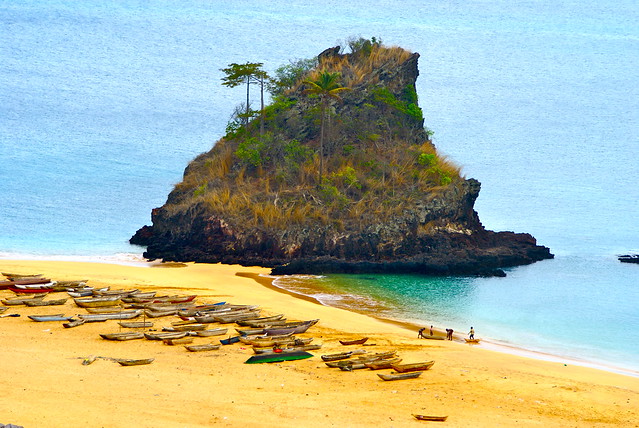 Human trafficking in Equatorial Guinea is a substantial issue. Corruption and negligence run deep within its government. In Equatorial Guinea, 76.8 percent of the population lives in poverty. These circumstances make the people of this country extremely vulnerable to exploitation and trafficking.

A Problem Worth Fighting For