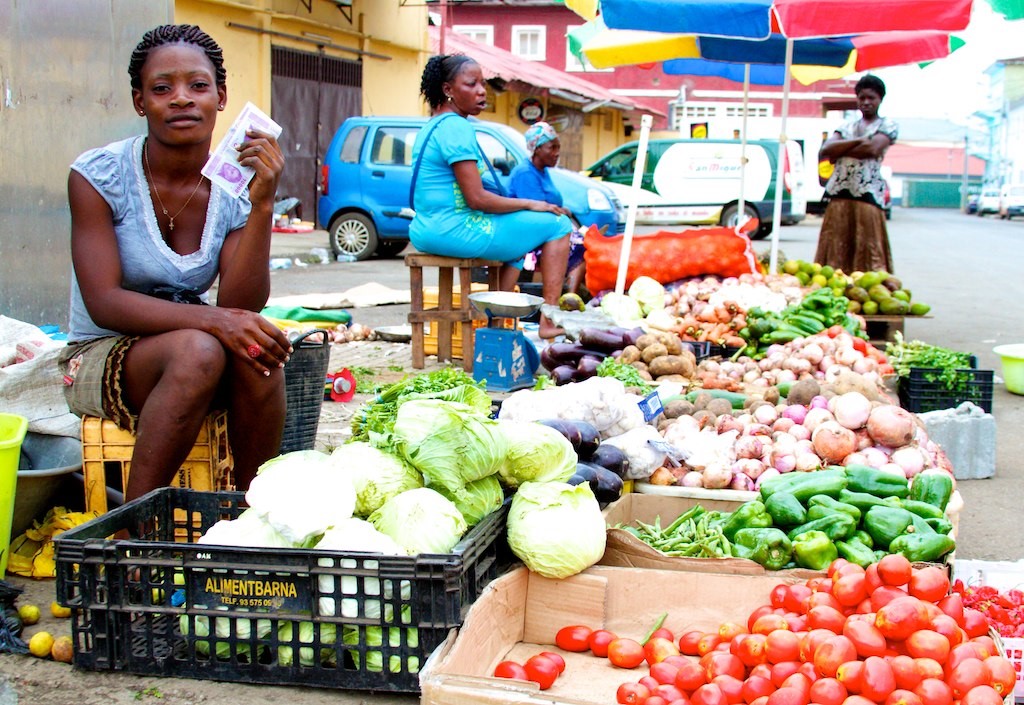 Equatorial Guinea sits off the west coast of Africa, comprised of the Rio Muni mainland and five volcanic islands. It stands as the only Spanish-speaking country in Africa and one of the largest exporters of oil in sub-Saharan Africa. Despite its wealth of natural resources and fertile soil, the rate of hunger is high, particularly among the rural population. There is a serious disparity: the nation’s elite primarily directs how the country runs and profit off of the nation’s fruitful oil reserves. Meanwhile, there are limited public programs available to aid those experiencing hunger in Equatorial Guinea.

Who is Going Hungry?

More than half of the population – 60% – struggles to meet its daily needs on earnings that amount to less than $1 per day. As a result, malnourishment is common, with 26.2% of children younger than 5-years-old being deficient in the nutrition they need to grow and develop properly.

On average, Equatorial Guinea’s population consumes only about 3.5 grams of sodium per day, which falls short of the global average of 5.6 grams. Overall, the nation suffers a nutritional deficiency across the board, being deficient in calcium, fruit and vegetable intake.

Children in Equatorial Guinea face a variety of health challenges, some of which are improving. Over the past decade, the child mortality rate for those under the age of 5 has fallen from 11.4% to 9%. However, the prevalence of severe, long-term weight loss and malnutrition for the same age group has risen from 3.1% to 3.7% in the same space of time. This number is still lower than the average rate of wasting in developing countries, which is 8.9%.

With infants, the WHO recommends that mothers exclusively breastfeed babies for the first six months of their lives. In Equatorial Guinea, only 7.4% of infants in this age group are exclusively breastfed. For comparison, in a nation like the United States, this rate is 57.6%. In developing countries like Equatorial Guinea, where people are struggling to meet their own nutritional needs, malnourished mothers may struggle to initiate breastfeeding. People commonly water down formula, since it is expensive and often not accessible, to make it last longer. This system perpetuates the malnutrition of infants.

Anemia, which people often associate with malnourishment, is prevalent in 52.1% of pregnant women. This percentage indicates a large portion of the population that cannot nourish children adequately since they themselves are not nourished.

Equatorial Guinea’s leader, President Teodoro Obiang Nguema Mbasogo, has been in power since 1979. While the country’s supply of oil provides for the president and the nation’s other elite citizens, the rest of the nation still struggles to have its basic needs met.

Earlier in the past decade, Equatorial Guinea invested in public aid that would target stunting and wasting in the population, though these efforts dwindled in the years that followed.

As of 2019, Equatorial Guinea has renewed its investment in garnering food security. The nation took an exemplary step forward by donating $30 million to The Africa Solidarity Trust Fund (ASTF), which grapples with tackling agricultural and food security issues. With its finances, the organization brainstorms new financial maneuvers that might help several nations’ attempts to meet their citizens’ daily needs.

While food insecurity and hunger still plague Equatorial Guinea, the rise of new programs, efforts and resiliency in how the nation tackles nutrition bodes well for the nation. As of 2017, Guinea graduated out of the ‘Least Developed Country’ status according to the U.N.’s standards, which measures nation development based on life expectancy, mother and child mortality rates and income. Hopefully, this is a step forward for Equatorial Guinea to progress further into a more food secure state.