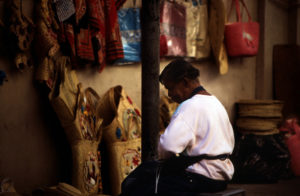 The Bahamas is an island country located in the Atlantic Ocean. The population totals at just over 400,000 people. The total GDP stands at $11.6 billion, and the country has a market economy. The Bahamas is one of the richest countries in the Americans today and their economy is finance and tourism based. These top 10 facts about living conditions in the Bahamas presented below will illustrate the way of life on the islands.

Top 10 Facts about Living Conditions in the Bahamas

These top 10 facts about living conditions in the Bahamas show the development of this island nation that has become one of the richest countries in the Americans, mainly due to its location and tourism. They also indicate fields where improvement is needed, such as prevention of spreadable diseases and freshwater resources.