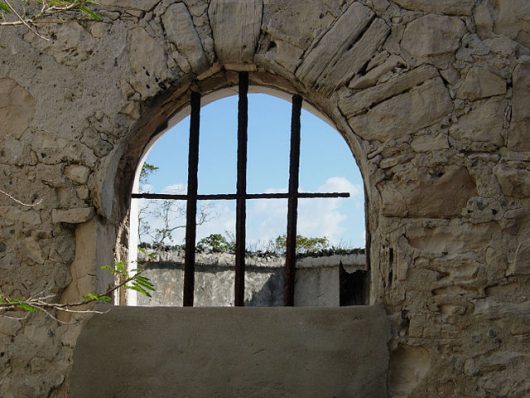 The Bahamas is a chain of islands located in the northern Atlantic Ocean with great historical significance. The islands first became a British colony in 1783, slightly over a century after British settlement of the islands began. The Bahamas gained its independence in the late 20th century. Since that time, the Bahamas has thrived thanks to a few very fruitful industries such as tourism. The nearly 330,000 people who populate the Bahamas are ruled by a parliamentary democracy under a constitutional monarchy.

One blemish on this nation’s record is its substandard record on human rights, particularly in the areas of immigrants and prison and detention center conditions.

The 2015 United States Department of State’s report on human rights in the Bahamas concluded that several different types of human rights problems do in fact exist.

The report states that poor treatment of irregular migrants exacerbated by issues in processing them is an issue needing attention. Haitian immigrants to the region, for example, have been detained by Bahamian authorities and kept in custody until proper arrangements were made for them to exit the country or legally stay.

The Bahamian and Haitian governments have taken measures to alleviate the problem, but their solution has brought its own problems with it. The Bahamian government required that non-Bahamian citizens must carry legal documents with them beginning in the fall of 2014. However, outcry poured in from certain international organizations that enforcement of this law was applied unfairly to those of Haitian descent, along with several other complaints. Perhaps the most disturbing accusation of the abuse of human rights in the Bahamas came in the form of reports claiming that “immigration officials physically abused persons as they were being detained and that officials solicited and accepted bribes to avoid detention or secure release,” according to the State Department’s report.

To make matters even worse, the places where these people are being held is substandard. Prison and detention centers did not meet international standards, and overcrowding is a major issue at the government’s only prison.