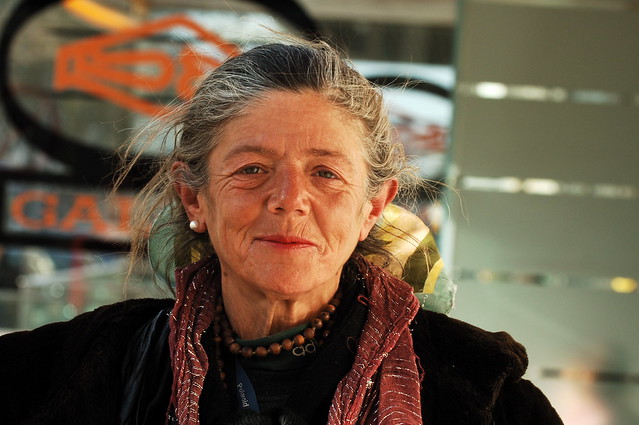 Living conditions in Portugal, as described by Marcel Rebelo de Sousa, the president of Portugal, are “disgraceful.” Rebelo defends the urgency to come up with a strategy to eradicate poverty in the country. He also states, “We must get this message through to the Portuguese society that no one is happy or could be happy pretending there is no poverty around them.”

With President Rebelo’s message in mind, here are the top 10 facts about the living conditions in Portugal that represent the significance of the need for change in the country.

President Sousa has outlined a plan he hopes to implement in the coming years to reduce poverty in the country. Sousa’s main goal is to expand the job force while increasing wages. Additionally, he wants to provide a better education especially for women, more access to health care, and improving sanitation in the country.

In addition to Sousa’s efforts, non-profit organizations such as the ABIC- Associação dos Bolseiros de Investigação Científica and Habitat for Humanity are forming. ABIC’s main actions include forming funding agencies in Portugal while urging the government to open scientific job positions. On the contrary, Habitat for Humanity in Portugal helps low-income families by building new homes and renovating houses on family-owned land.

Although these 10 facts about the living conditions in Portugal appear devastating, the steps toward solutions have been initiated. More awareness around the issues suffocating the country is starting the process of reform for those in Portugal.