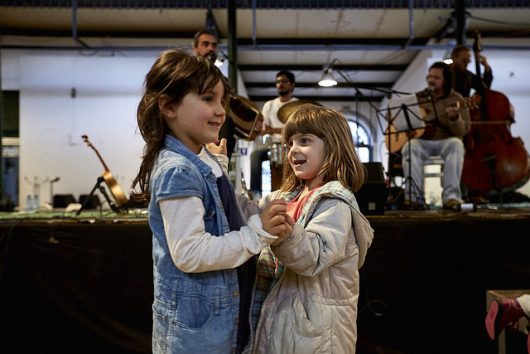 Historically, Portugal has had disadvantages when it comes to education. Now in the middle of an economic crisis, the government is trying to find solutions, find jobs for graduates and figure out how to improve education overall.

However, schools are facing budget cuts due to the country’s debt. Teachers, curriculum and funding are all being chopped as the country scrambles to dig itself out of its financial crisis. With cuts like these, the country is facing the fact that 63 percent of adults have not even finished high school.

Even while experiencing an economic downfall, Portugal has recently seen a decrease in dropout rates. In 2005 there was a dropout rate of 39 percent, but in 2011, that number dropped to 21 percent. This decrease in dropouts could be contributed to the government’s many cuts to school programs and the fear and extreme competitiveness students will face finding the few jobs that are available upon graduation.

Although these numbers are discouraging, with a flood in the Asian market in tech products, Portugal hopes to follow the trend of producing high tech products and investing in renewable energy sources, such as wind energy, which will hopefully stimulate the economy and help provide jobs to both the less educated adults and to the educated youth.

In 2016, Portugal’s school of architecture was regarded as one of the most famous, prestigious architecture schools in the world. In addition, the country has tried to increase student enrollment with the specific curriculum in social sciences, engineering and a cheap education. In fact, the country is known as a great place to study abroad because of its cheap tuition and cultural background.

Teaching students around the world Portuguese language and culture and showing students the various natural wonders have helped attract students to Portugal to learn and enhance their knowledge.

The vast history, language, culture and improving economy have contributed to the mending of education in Portugal.